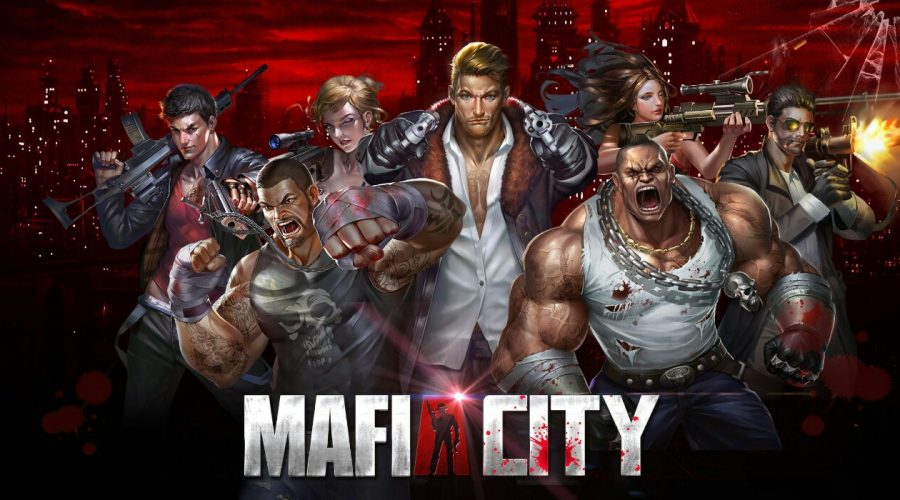 ★ ★Genuine underworld strategy mobile game, play with millions of players worldwide★ ★
☆Worldwide connection, no color, language or nationality differences and together compete to become the Godfather.
☆Clan, plunder, occupy and upheavals between gangs, intrigues, and compete for the honored seat of King of Mafias.
☆Super hardcore and ultra hectic mafia life. Struggle for power and fulfill your ‘Alpha’ dream, you’ll not be able to “stop” playing!
☆Live interactive turf war, daily battle whole year round.

☆☆One and only worldwide server, along with professional translation system capable of translating all language to one
✔Background and communication, matters not. Here, there are only brothers and loyalty.
✔Rule with brothers everywhere; Situate in the Coast, set aim for the vast East and into the world, unify the gang.

☆☆Four major features and over dozens of gangster waiting to be recruited ☆☆
✔ Brawlers, not even the word‘human weapon’can describe their ferociousness. To them, conflicts are just general lifestyle.
✔ Shooters are capable of wielding all kinds of arms, from submachine guns, rifles to artillery and many more.
✔ Bikers, with tons of heavy locomotives which move like lightning, robbing and setting things alight. Definitely a nightmare for all gangsters!
✔ Modified Vehicle can be done from a minivan to a military Hummer. There’s nothing we can’t change, only what you can’t imagine. 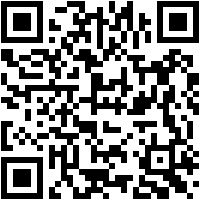