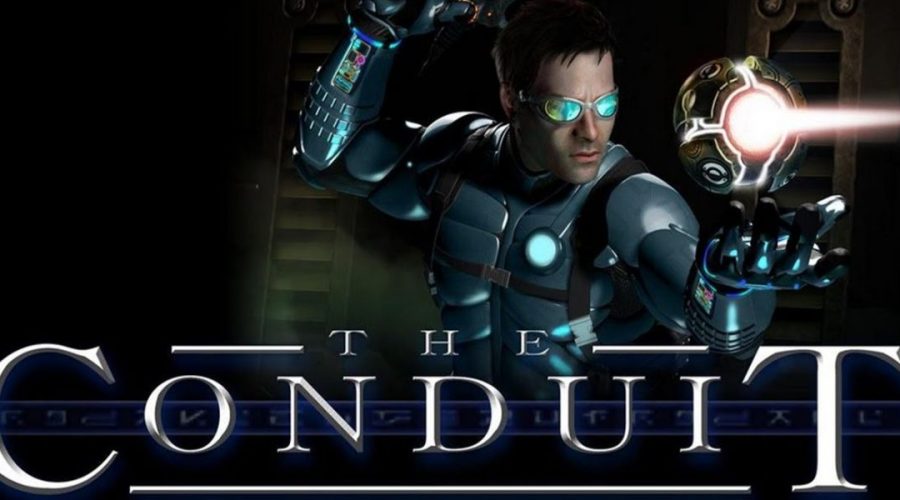 
• “Think Da Vinci Code meets X-Files.” – Game Trailers
• “A great first person shooter” – IGN.com
• “Supremely worthy” – Gamesradar.com
• “…fusing fast and fluid gameplay with an advanced set of visuals” – Worthplaying
• “It really did blow us away!” – Gameplayer
• “Visuals are outstanding…” – GameFocus
• “…well-designed and executed gameplay, an excellent soundtrack, and enough originality to separate it from the first-person pack.” – Play Magazine
• “…a solid FPS and should be a must buy for anyone who loves the genre…” – Deeko
• “The game has nice graphics and good gameplay, but most of all keeps things stretching till the very last moment.” – XGN

As Washington D.C. is embroiled in chaos, Secret Service agent Michael Ford finds himself recruited by a mysterious organization known as The Trust, and is quickly caught up in a national crisis, an alien invasion and a web of conspiracies that date back hundreds of years.

Now you must help him learn to use bizarre new weapons, battle deadly aliens, discover ancient secrets, and save the world… if you can figure out who you can trust…

• STUNNING GRAPHICS: The already gorgeous graphics are further enhanced on Tegra Devices, boasting increased resolution, enhanced lighting as well as advanced physics!
• TERRIFYING ENEMIES: Face off against fourteen unique alien and human foes that use cover and tactical thinking to fight back!
• SHADOWY CONSPIRACIES: Throughout your adventure, learn new theories and connections in an effort to discover the truth behind the invasion, and more…
• INTENSE WEAPONS: Eighteen different human, alien and ‘other’ weapons, many with completely unique effects!
• UNSEEN DANGERS: Use the All Seeing Eye to reveal invisible objects and enemies, before it’s too late!
• UNPARALLELED CUSTOMIZATION: Change the control inputs, the UI Layouts and many other elements to play the game the way YOU want to!
• CONTROLLER SUPPORT: Enjoy more traditional control by using Gamestop’s Wireless Bluetooth Controller for Android!
• TOP VOICE TALENT: Showcasing the talent of Mark A. Sheppard, William Morgan Sheppard and Kevin Sorbo!
• KILLER TUNES: Features music by Diego Stucco and Rick Nielsen! 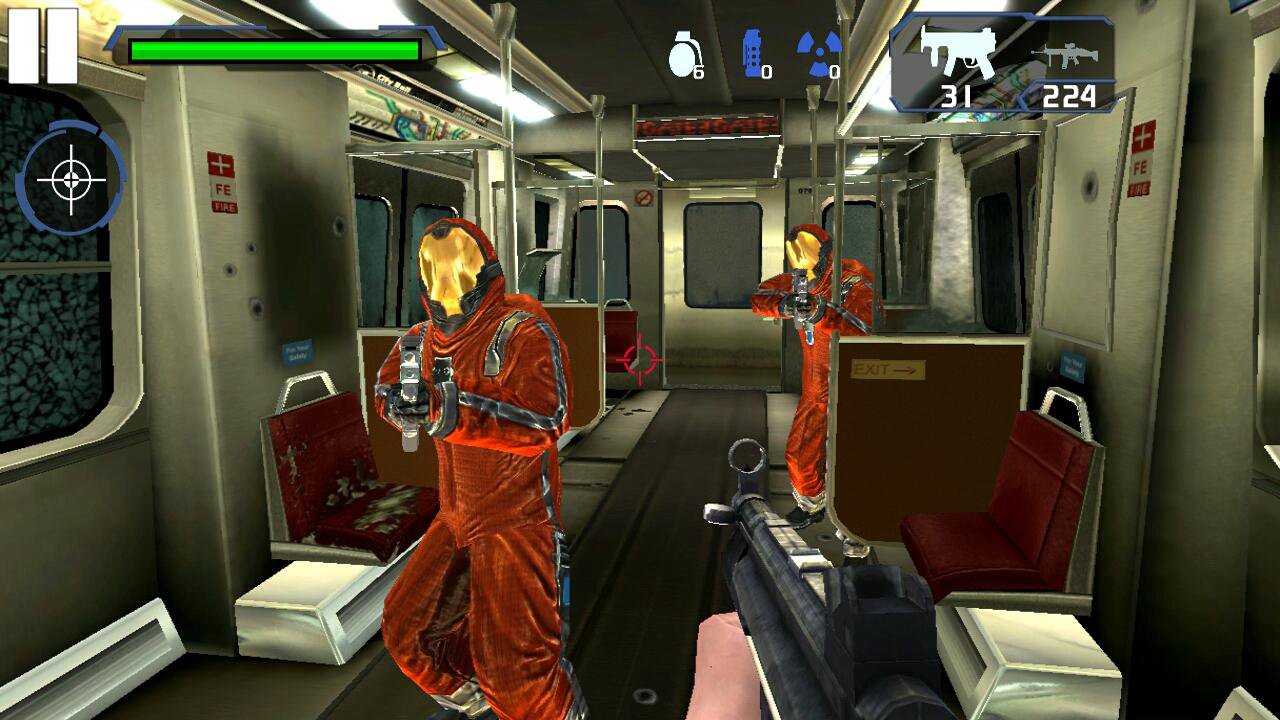 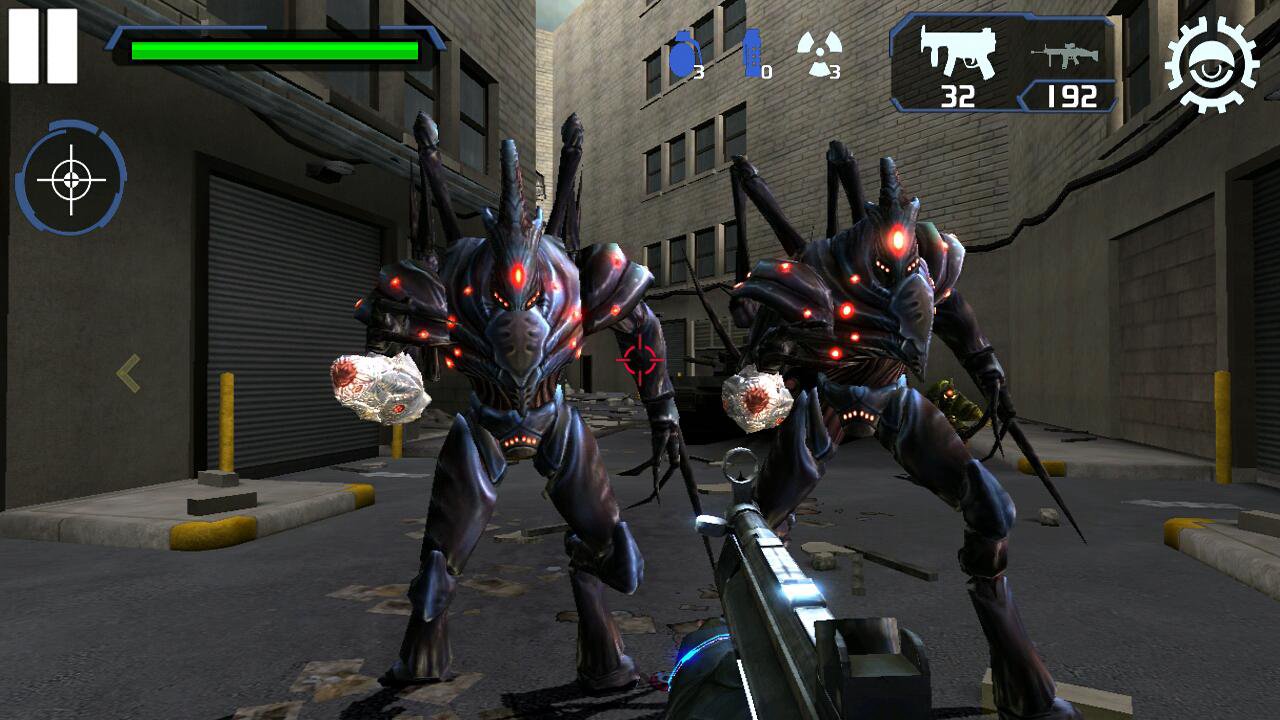 We are incredibly sorry for the previous update and thank you for your patience while we quickly attempted to make a fix. 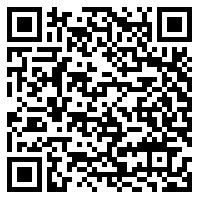