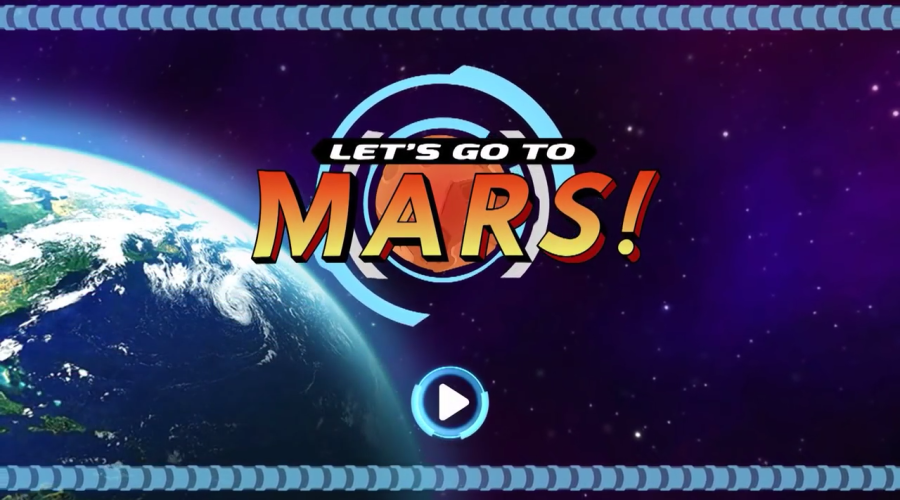 Let’s go to Mars is a scientific graphic adventure in which you must land-off in Mars, explore the surface of the planet, build a permanent base for the arrival of your colleagues, collect and analyze Martian samples, and face the many dangers that exist in the red planet. Beware of maintaining your oxygen and energy levels or you will fail in your mission!

Year … well, in many years. A large crew of scientists, engineers, professors and even journalists, travels to Mars in a large spacecraft: The BIG. Its mission: to install the first permanent human colony on Mars (of course). You will advance on the H-O2 spaceship to get everything ready and built on Mars by the time The BIG arrives. As there is no budget, you will need to use pieces from a previous failed mission (the H-O1) as well as the different resources on the surface of the planet.

But your mission is also scientific. You should collect data on the red planet that will help the scientists of The BIG (the upwardians) to ensure the survival of the future colony.

But Mars is not a good place to live. Dust, dust and more blinding dust, uncontrolled eddies, landslides, extreme cold. You must take care of yourself and monitor your oxygen levels, your food reserves, and your state of mind.

The future colony on Mars depends on you.

“Let’s go to mars” is an application for mobile, tablets and PC developed by the Instituto de Astrofísica de Andalucía (IAA-CSIC), Wildsphere & Laniakea Management & Communication in the context of the H2020 project “UPWARDS: Understanding Mars planet” (http://upwards-mars.eu). Funded by the Spanish Foundation for Science and Technology – Ministry of Economy and Competitiveness and the H2020 european program. 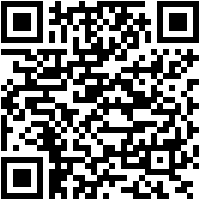 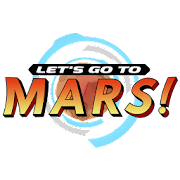 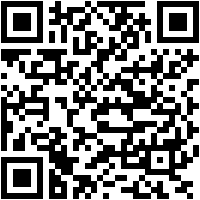 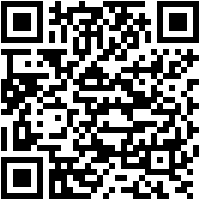