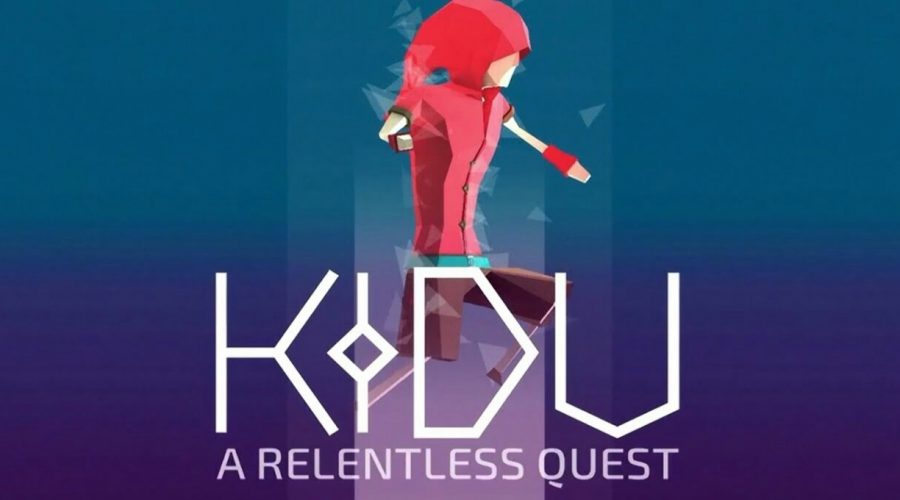 KIDU: A Relentless Quest is a totally free game. Discover fourteen unique levels where you will live incredible adventures. Make use of the accelerometer and be advised with the perspective to solve the puzzles suggested by INvoluntary Games Studio.

The first low poly game that uses the accelerometer of the device in order to have amazing perspective views.

Worlds
Run, jump, roll and crouch! “KIDU: A Relentless Quest” offers you 4 worlds and 14 levels. Set in different and separated civilizations, going from the Ancient Mayan to the oriental Chinese culture. Live the mystery and treasures that are waiting for you in every level!

Perspective
The platforming games aren’t what the used to be! Discover a new way of playing where perspective has a leading role in the gameplay of the game. Hidden platforms, acts of faith and thousands of traps that only can be resolved by moving your device.

Adventure
The great animations, as well as each level, will get you into a story as in the games of bygone days. Enjoy incredible kinematics and get to the end of the game to know Chack’s destiny. 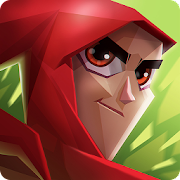