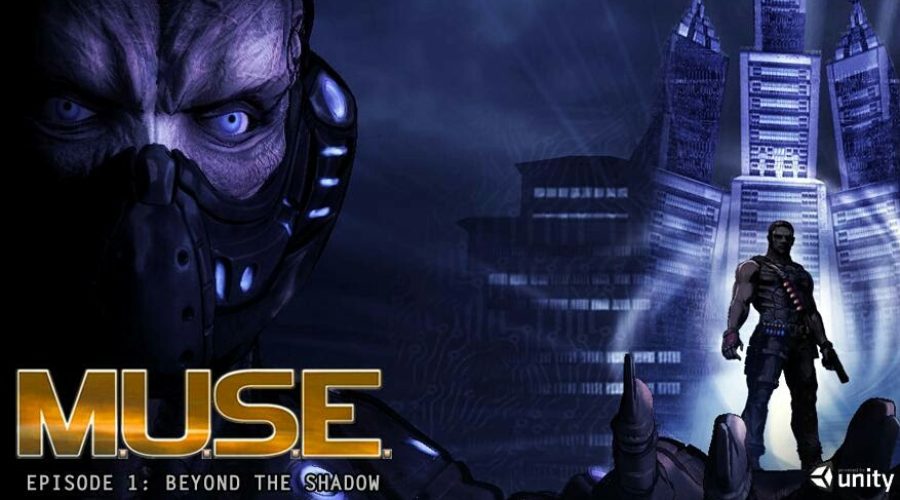 — PRAISE FOR M.U.S.E.–
* “M.U.S.E. is a well done shooter that ranks up there with the best.” – www.app-score.com
* “…there is so much that sets this game apart from its competitors that you really can’t deny how fun the game is.” – www.the-app-shack.com
* “…the winning combination of RPG and shooter elements make for a rewarding and engaging experience” – www.apptudes.com

You are Sid Tripp, badass agent for the government organization M.U.S.E. and the only thing standing between the cyborg army of the maniacal villain, Psychosis, and world domination.

Game Features
• Optimized for the MOGA Mobile Gaming System developed by PowerA, winner of Machinima’s “Best Hardware of E3 2012” award; play MUSE the way it was meant to be played, with real buttons and precision control sticks.
• Episodic single-player campaign with a storyline told through comic book-style cutscenes.
• Arcade-style scoring system that awards players points for combo kills and massive destruction.
• Upgrade and customize Sid by converting points into credits to boost Sid’s health, speed, combo window, weapons, and more, turning him into the ultimate killing machine.
• Adrenalin mode gameplay gives you enhanced senses, increased destructive capabilities, and massive points.
• Destructible environments that are rigged for maximum destruction and pyrotechnic mayhem.
• Dynamic crouch and multi-directional dive let you avoid enemy fire.
• Equip a variety of high-tech weapons as you fight against an army of cybernetic enemies. 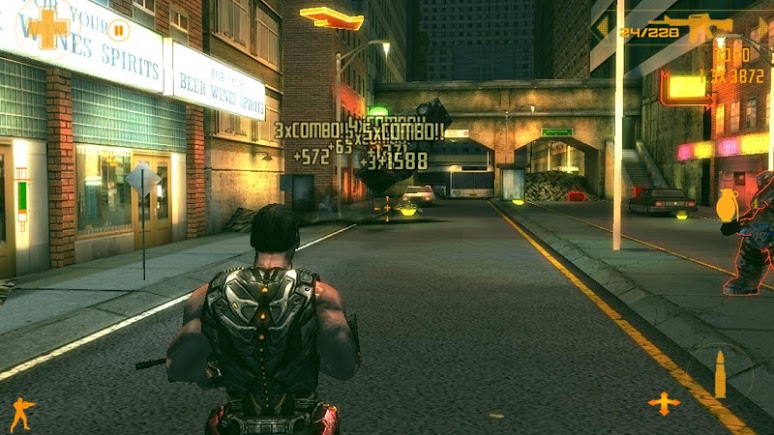 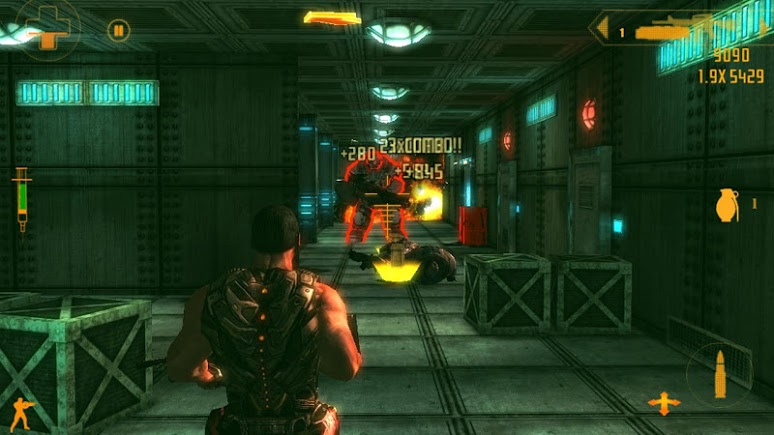 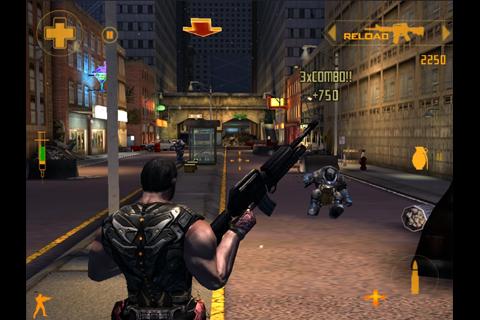 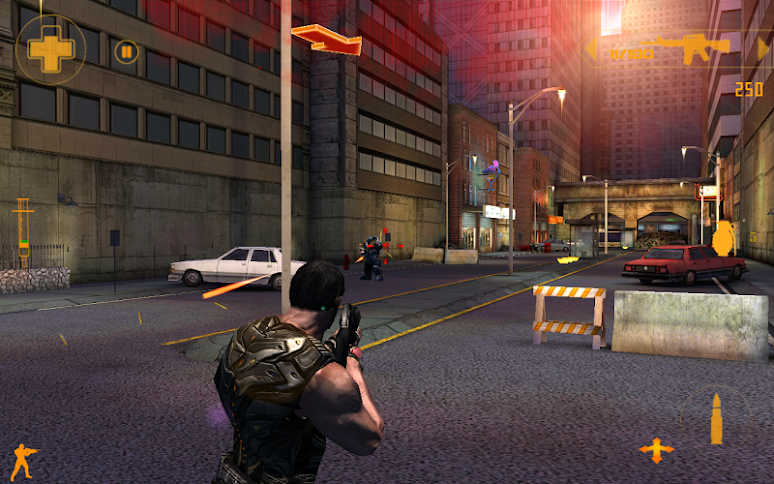 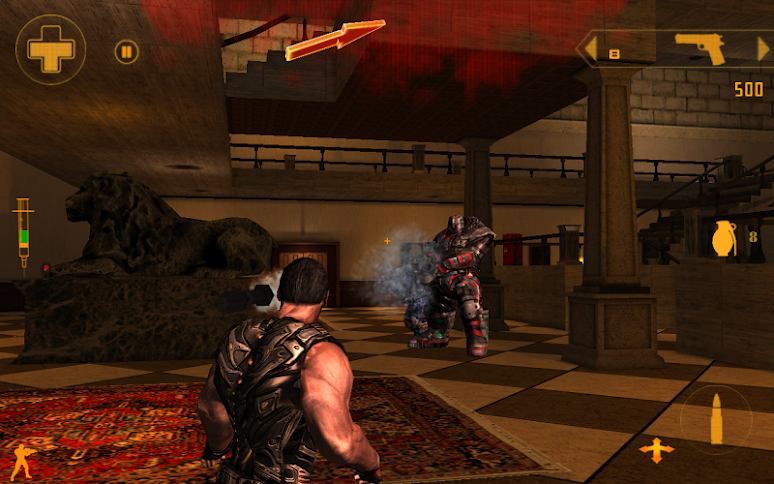 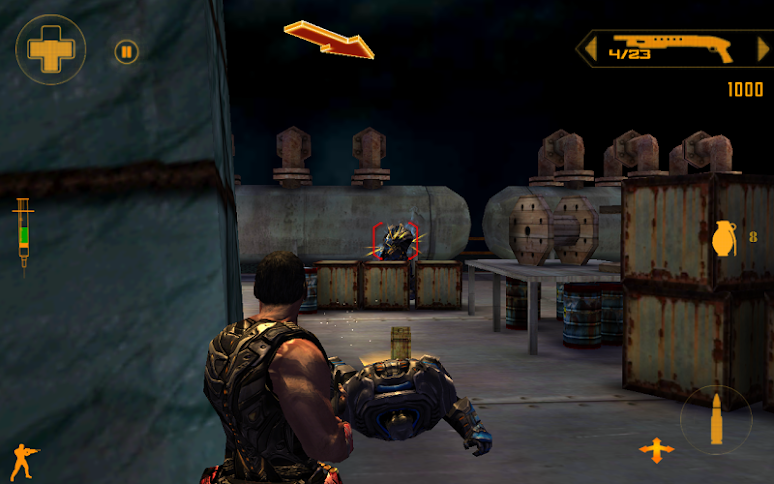 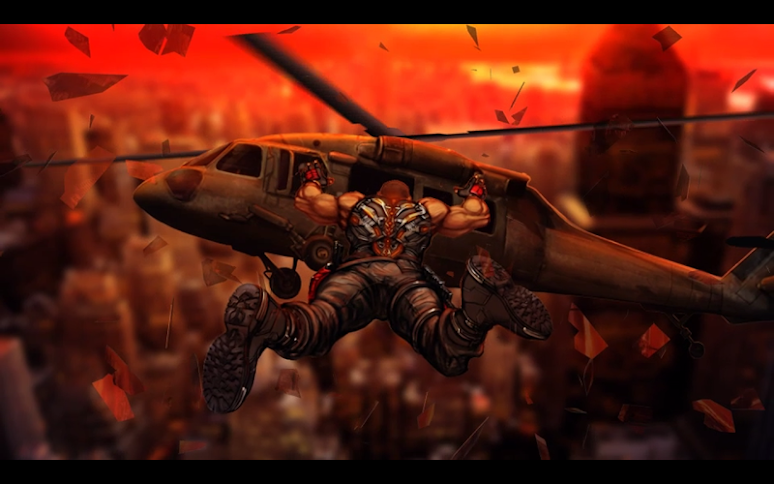 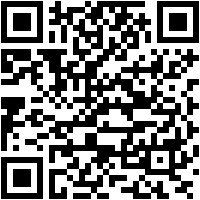 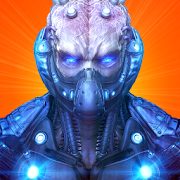