Millions of people around the world believe we have been visited in the past by extraterrestrial beings. What if it were true? Did ancient aliens really help to shape our history? And if so, might they have come here to escape some cataclysmic event on their home planet? Or perhaps… to prevent one from happening on ours?

Play as a reluctant Alien Hybrid in this climactic story-driven city building game written by bestselling author and award-winning game writer Steven-Elliot Altman. Uncover evidence along with Ancient Astronaut Theorists and learn the truth from the Aliens themselves. Abduct primitive humans, manipulate their DNA, and help them establish modern civilization as you exploit Earth’s mineral wealth and oversee the construction of the Great Pyramid of Giza.

What if it were true? Find out now playing ANCIENT ALIENS: The Game™!

What's new
Greetings Earthchildren, we've made the following improvements to your adventure:
- Corrected our population counter technology to accurately display the right number of villagers
- Yetis have been abducted and reprogrammed for better control when assigning them to quarries
- Advanced our Alien systems to expedite the return home from visiting your hybrid friends and also decreased reported crashes
YouTube video 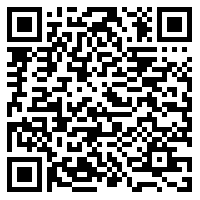 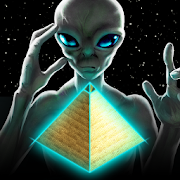