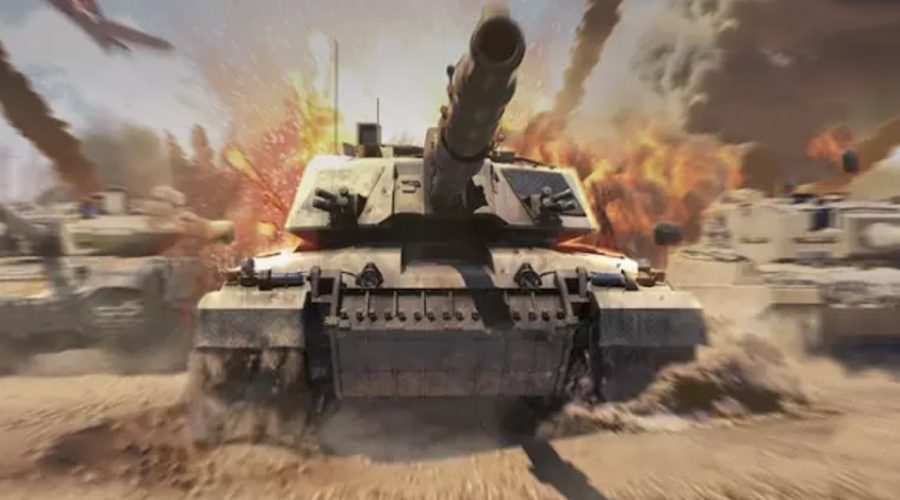 Defeat the enemy combat vehicles, capture their bases and conquer the world in Tank Strike now! Tank Strike is the #1 epic and explosive 3D tank shooter battle game available on Google Play.
It’s a time of war, pilot! Enemy forces are swarming across the borders, and their nefarious fleet of tanks is everywhere in our country. Jump into a tank, roll into the battle fields, fire from your tank gun and blow away anything in your sights! You will need strong courage and careful strategy to rule in each lighting fast battle.
Game Features:
– Stunning 3D graphics and intuitive touch screen controls
– 12+ powerful tanks representing the United States, Germany and the USSR
– 60+ challenging levels spanning from snowy mountains to desert caves to rural countryside 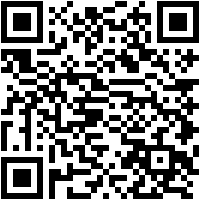