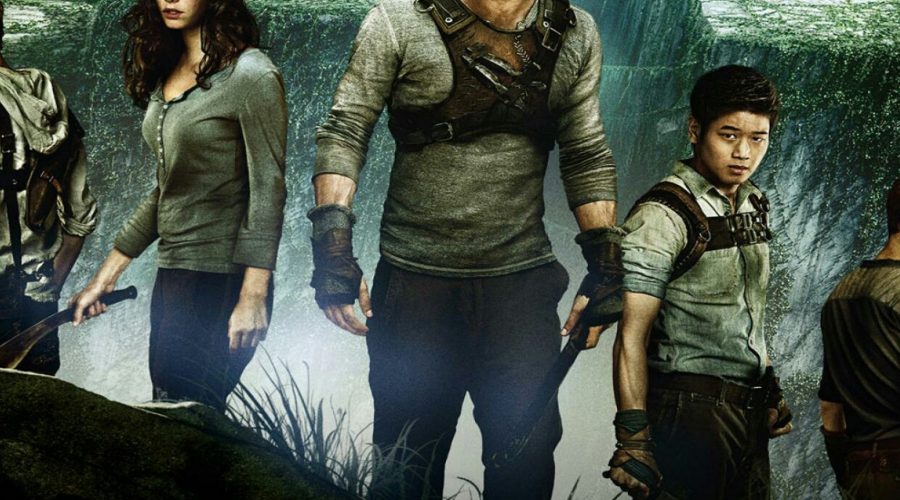 Unlock the mystery of the Maze and race to survive in the official The Maze Runner game!
Join the community of Gladers are trapped in the center of an ever-changing deadly maze. Run for your life while dodging falling boulders, fiery pits, and gushing aqueducts! Collect clues to unlock the Maze and complete new levels. Choose your runner for speed and stamina, and race the clock to escape before the Maze seals shut!
Enter the world of The Maze Runner, the new film based on the best-selling novel!
FEATURES:
· Intuitive touch and tilt controls to RUN, JUMP, and SLIDE to safety!
· PLAY as your favorite runner from the The Maze Runner film!
· EXPLORE the Maze, COLLECT hidden clues, and unlock new LEVELS!
· RACE the clock and get to safety before the Maze seals shut!
· REWARDS and Daily Gifts for loyal fans!
Visit themazerunnermovie.com for more info.
#MazeRunnerGame
We love to hear from our players!
On Twitter? Drop us a line @pikpokgames
Have a screenshot? Share it on Instagram with #pikpok 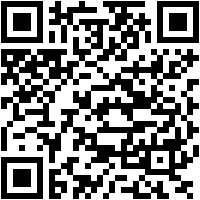 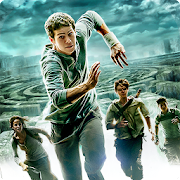 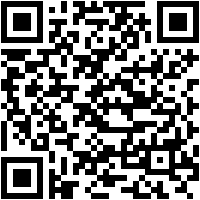