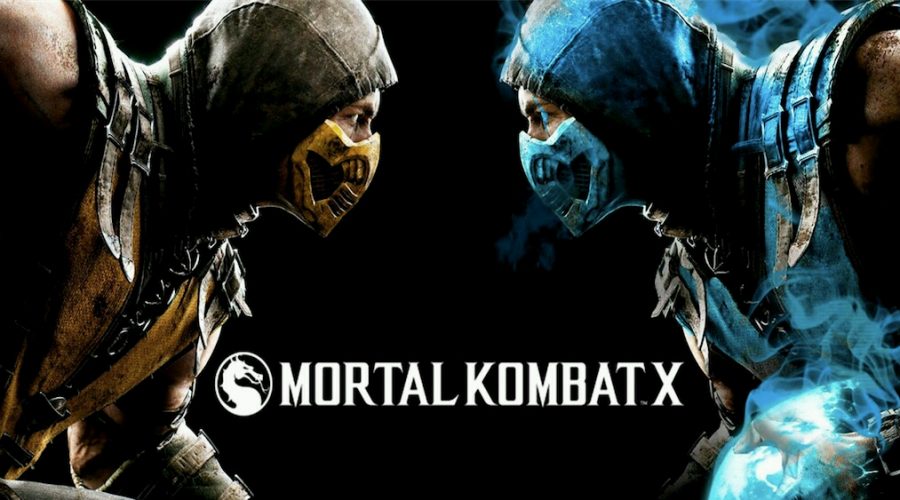 Experience the over-the-top, visceral fighting of MORTAL KOMBAT X!
Bring the power of next-gen gaming to your mobile and tablet device with this visually groundbreaking fighting and card collection game.
Assemble an elite team of Mortal Kombat warriors and prove yourself in the greatest fighting tournament on Earth.

BRUTAL 3 v 3 KOMBAT
Create your own team of Mortal Kombat fighters and lead them into battle to earn experience, new special attacks, and powerful artifacts.

JAW DROPPING X-RAYS AND FATALITIES
Mortal Kombat X brings its trademark Fatalities and X-Rays to mobile, with stunning graphics, these over the top moves punch you right in the guts.

CHALLENGE OTHER PLAYERS
Compete with other players in Faction Wars, an online competitive mode where players engage other player teams. Rank up in your own Faction’s leaderboard to earn weekly prizes.

SUMMON ALLIES INTO BATTLE
Find other players to be your Ally. Borrow a kombatant and strike a decisive blow against your enemies.

UNLOCK REWARDS IN BOTH THE CONSOLE AND MOBILE GAME
Play the game and unlock exclusive rewards for the console version of Mortal Kombat X, including ultra rare characters like Klassic Kitana and Injustice Scorpion. Playing the console version unlocks rewards in mobile as well. What's new
Mortal Kombat is celebrating its 25th anniversary with exclusive new characters never before featured in MKX Mobile! Participate in Challenge Mode to earn Tigrar Fury Goro, unlock Klassic Goro in a new Elite Pack, and collect Spirt Fragments to unlock Konqueror Shao Kahn. Mortal Kombat and NetherRealm Studios would like to thank all of our fans for 25 years of support. We couldn’t do it without you!…now… FIGHT!
YouTube video