Play over 30 levels and continually evolve, as your powers and abilities increase throughout the game. Harness your powers of time shifting, telekinesis and time manipulation to survive. But, it will take real skill to escape where you are being held hostage and save your sister. 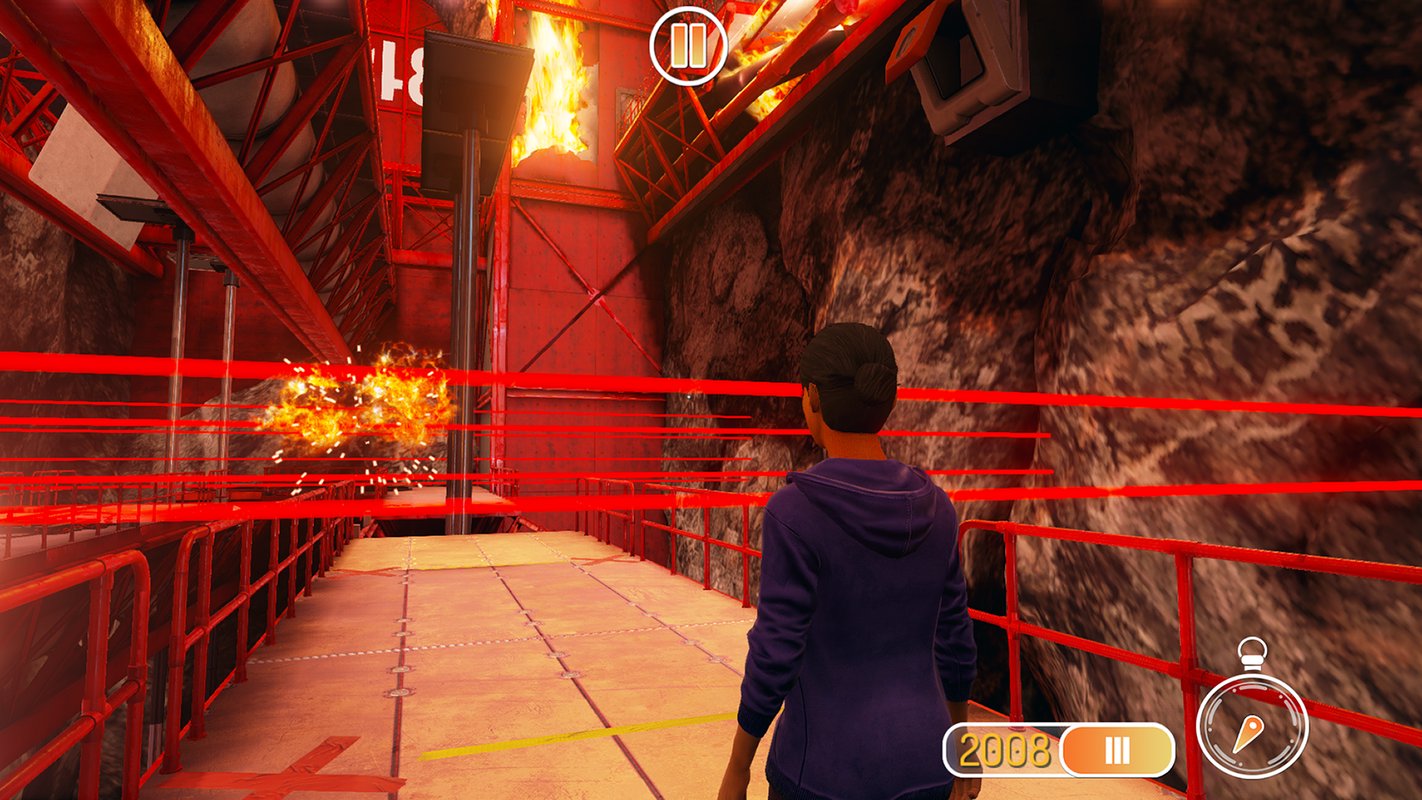