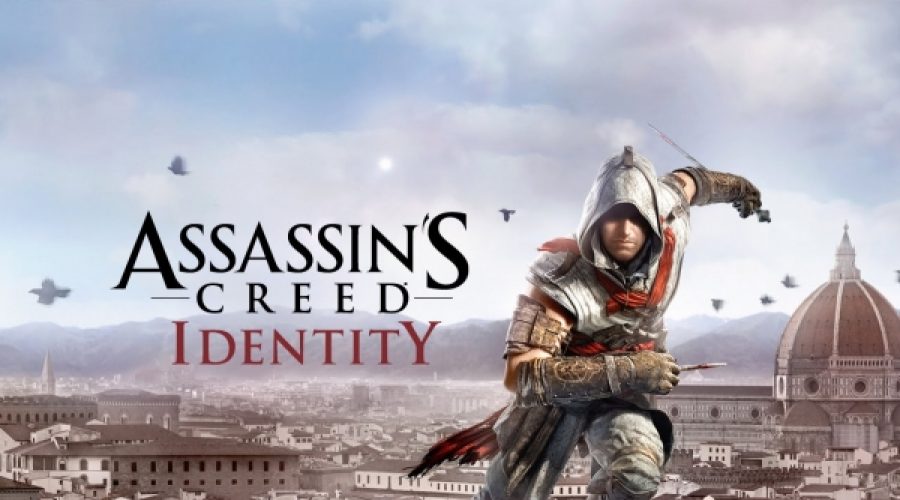 TONS OF MISSIONS AND POSSIBILITIES!
– Experience the FREEDOM OF MOVEMENT: Run, jump, climb and feel the thrill of the leap of faith on your mobile screen!
– Achieve an infinity of QUESTS, unlock new locations and hundreds of items.
– PLAY HOW YOU WANT TO with simple tap-to-move, dual virtual stick controls or with a gamepad.

THE TECHNICAL EXCELLENCE OF THE ASSASSIN’S CREED GAMES!
– The Unity game engine brings STUNNING GRAPHICS through amazing custom-made HD textures, shaders, and models to your screen.
– Every place you visit in the ITALIAN RENAISSANCE will be an open map for you to explore: Santa Croce Area in Firenze, the Colosseum area in Roma etc.
**ASSASSIN’S CREED** is one of the most popular franchise of all time. Its success has been built through years with famous titles such as Assassin’s Creed Syndicate, Assassin’s Creed Unity, Assassin’s Creed Black Flag etc.
This game is available in: English, French, Italian, German, Spanish, Russian, Simplified Chinese, Traditional Chinese, Brazilian, Japanese and Korean. 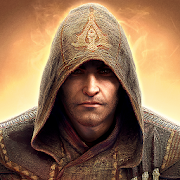