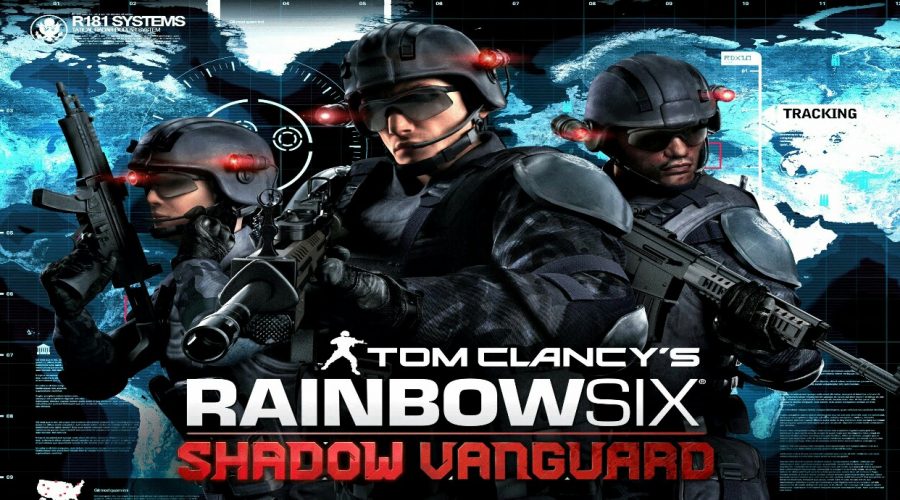 Enjoy a new FPS experience that allows you to lead a team of elite soldiers! A global terrorist organization threatens the world balance. Only one team can prevent this: The Rainbow Unit! These colors never run.

AN ICONIC BRAND FINALLY AVAILABLE ON THE APP STORE

One of the most popular video game brands finally lands on your iPhone and iPod touch.

AN ORIGINAL TITLE WITH EPIC MISSIONS

Play 11 thrilling missions to defeat a dangerous and well-organized terrorist group. Play recreated and enriched levels based on the original Rainbow Six game like the Embassy Hostage Crisis, an oil platform assault or the infiltration of a rebel camp in Africa.

Join a new Rainbow Unit complete with 3 new members, each with their own unique abilities like recon, demolition or, stealth.

Join up to 2 friends and challenge the entire game together in Local and Online Co-op modes. You can also go head-to-head with the best unit leaders in the world on 5 exclusive and thrilling maps in Multiplayer mode – up to 10 players.

Infiltrate enemy compounds without them ever knowing you’re there thanks to a wide range of state-of-the-art gadgets. Use snake cameras to spy around corners, silencers to keep your kills discreet, and many more covert tools and weapon upgrades.

BE THE LEADER OF AN ELITE UNIT

An exclusive real-time tactical system for iPhone that lets you lead your teammates through each level. Order them to cover, shoot or use grenades to clear rooms before an assault! 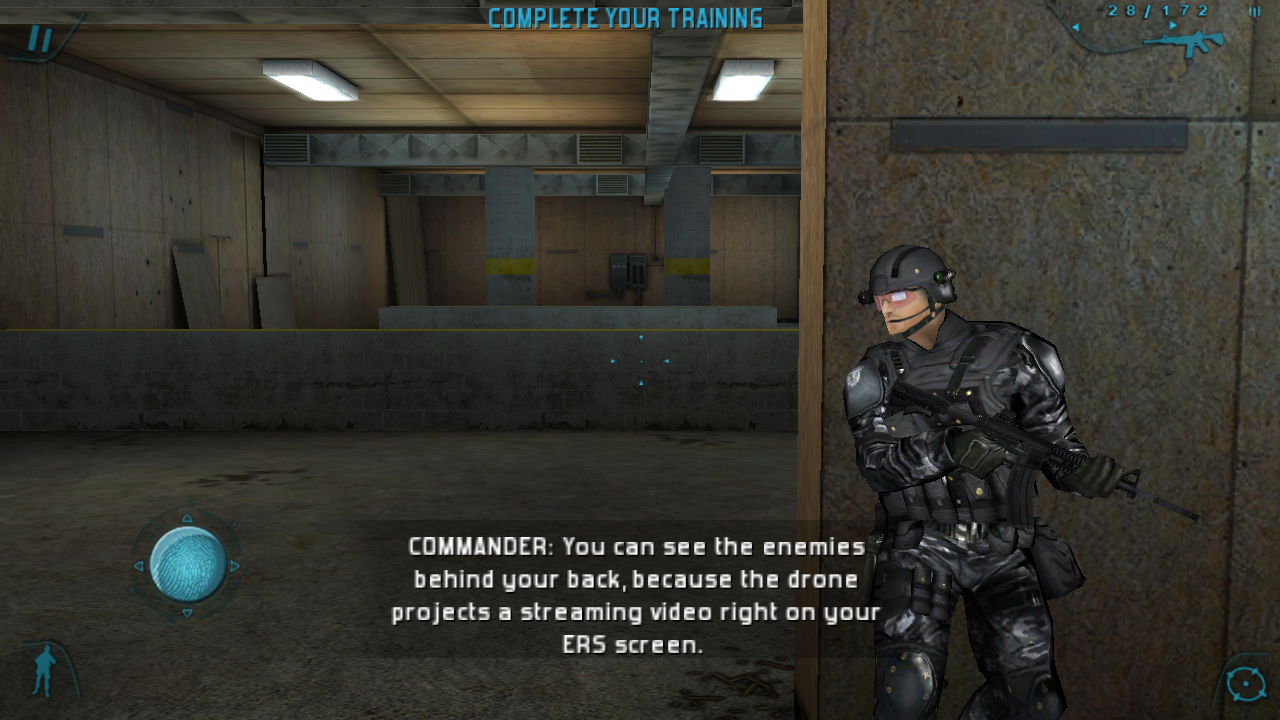 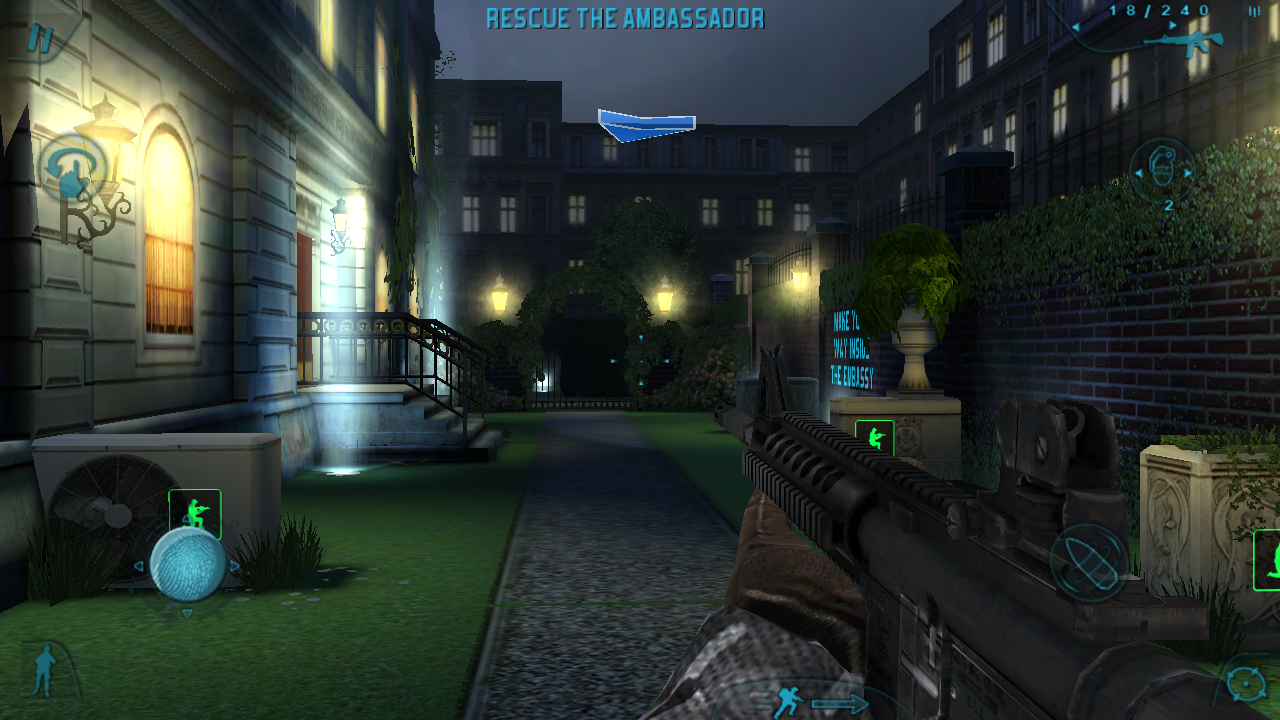 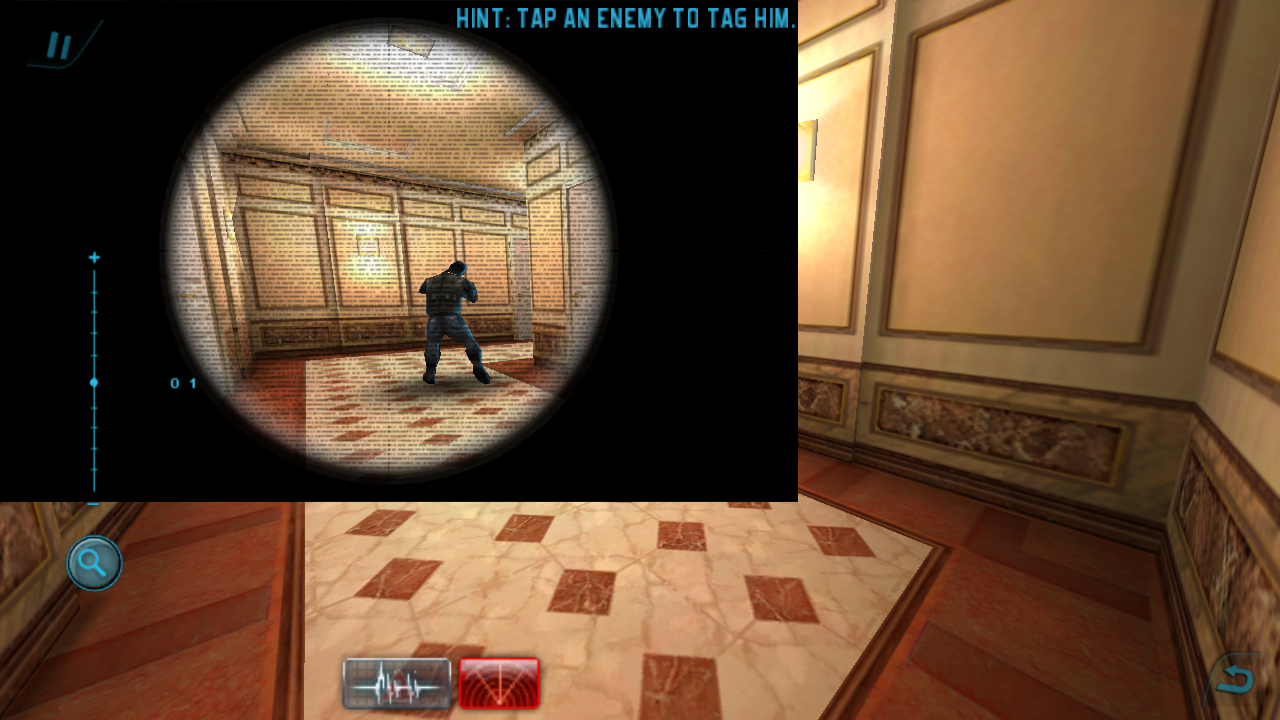 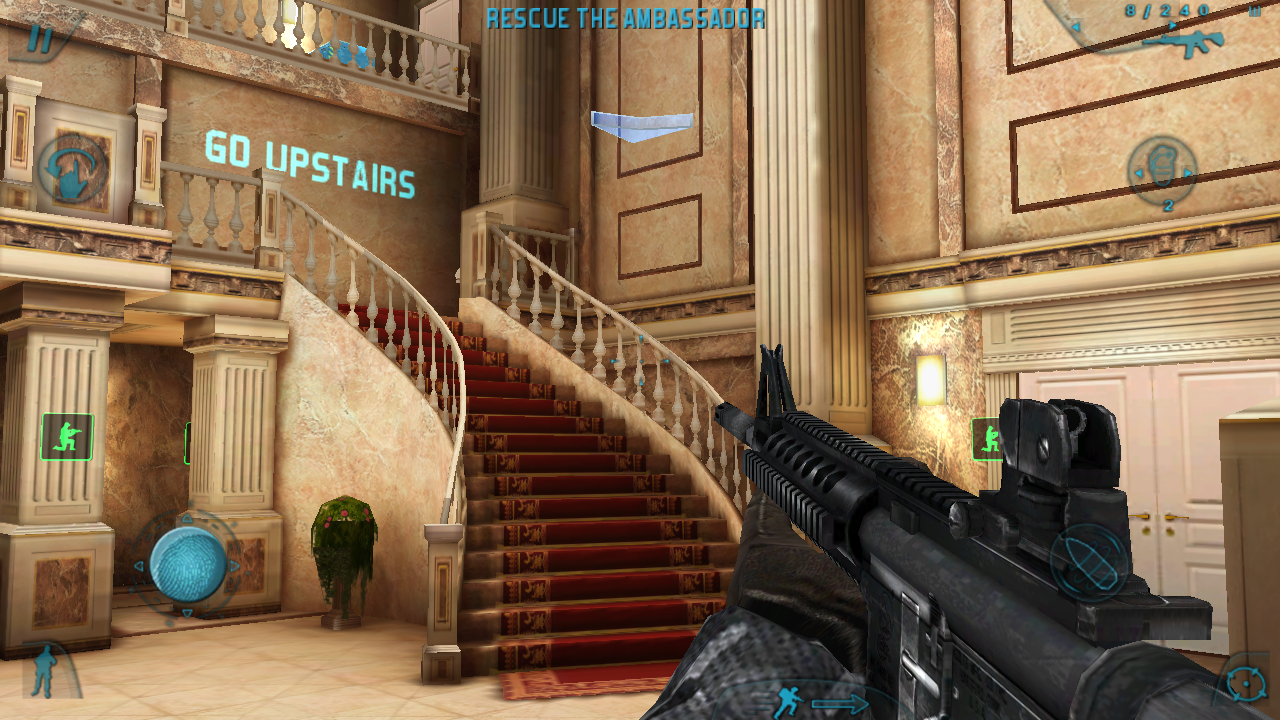 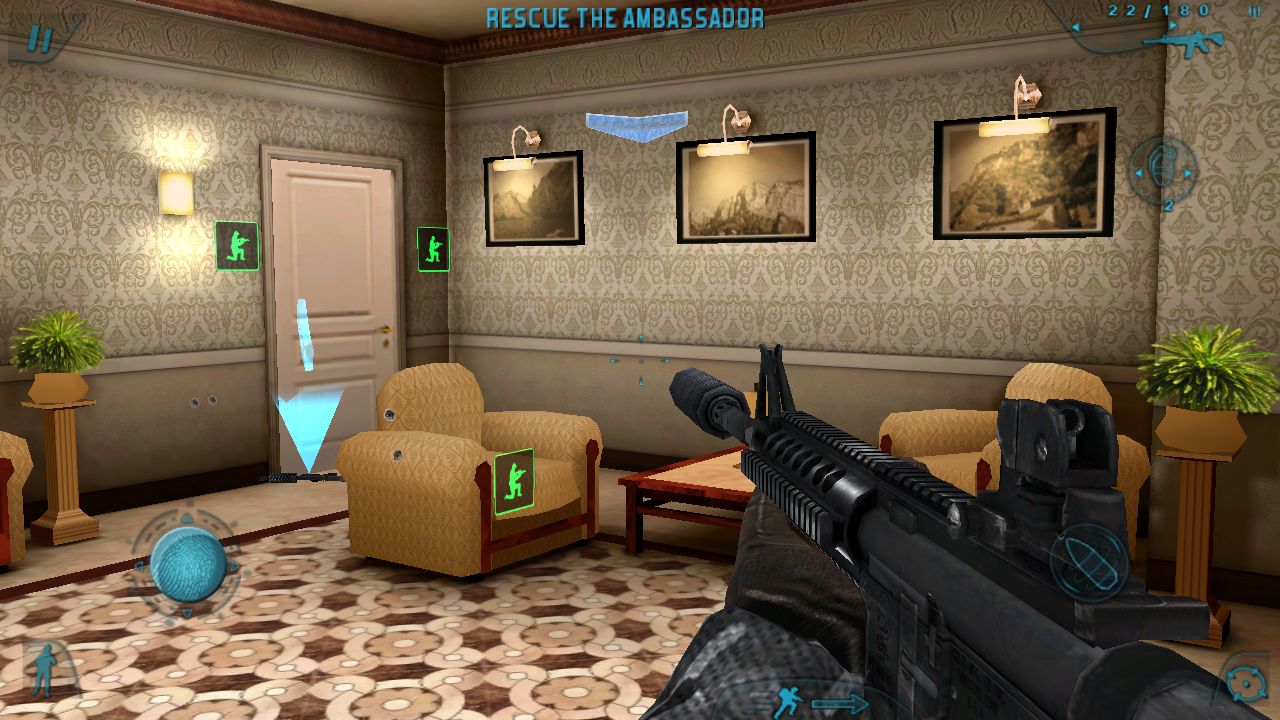