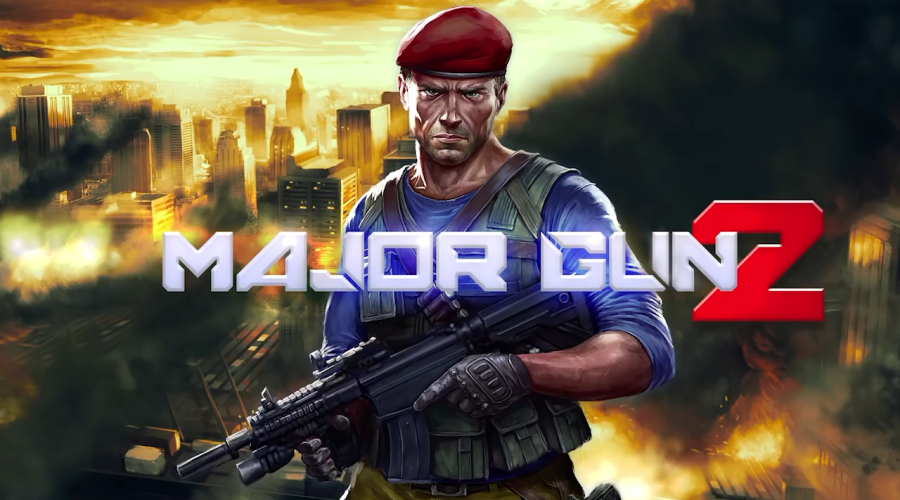 Terrorists, maniacs and other psychopaths are a plague of todays world. You’re gonna shoot them, slash them, tear them apart (or convince them to vanish in any other way). Our armory is going to be a real candyshop for you: machine guns, rifles, shotguns, grenades, sniper rifles… plus some deadly stuff of course. Every second you hesitate extremely evil terrorists grow stronger taking over harbors, subways, oil fields… Do something! Push that bloody download button and retaliate!

The Best FPS shooter on Android!
You’ll love MAJOR GUN addictive arcade style gameplay that bring you the best endless gun shooting experience!
Improve your skills as an one-man-army solution for terrorist situation. Upgrade your arsenal of cool weapons and pick the right one for the task. Sniper rifles, shotguns, assault and heavy machine guns – you can play with all of them. Test your fighting skills against various enemies. Shoot them, stab them, blow them up – play it your way, just kill them all and rescue hostages.

Amazing 3D Graphics
Different locations, environments, explosions we got it all covered. Fight with Boss and stay alive to unlock each location. Each stage is completely unique, beautifully arranged 3D environment with it’s own identity. And all of this is packed in excellent comic art style you’ll love.

Unique levels and enemies
MAJOR GUN is the best FPS game for ambitious ones!
– Improve your shooting skills during stressful conflict situations
– Find and eliminate various enemies: outlaws, savage assassins and psychopaths
– Finish Daily Challenges to collect boosts, funds and weapons
– Search for first aid kits and adrenaline
– Earn maximum 3 stars for each finished mission. Compete with your friends to see who is the best Major GUN!
– Increase your rank from recruit, maybe some day you’ll become a major?


Best Arsenal of Weapons
MAJOR GUN is perfect for you! No blank cartridges!

Don’t miss the rare opportunity to test in action over 30 best weapons used by special forces all over the world!

Multiple Locations
Major Gun missions are located in few thrilling areas build in aesthetic of action movies.
Take over the harbor, clean occupied subway station from all enemies, fight in the desert heat!

For optimal experience, this game requires at least 1GB of RAM.
Devices with 512MB of RAM are not supported. What's new
New SIBERIA maps in PVP Challenge - invite your friends and compete on the shooting range.
This version also fixes problems with rewarded ads some of you were reporting. 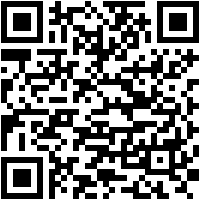