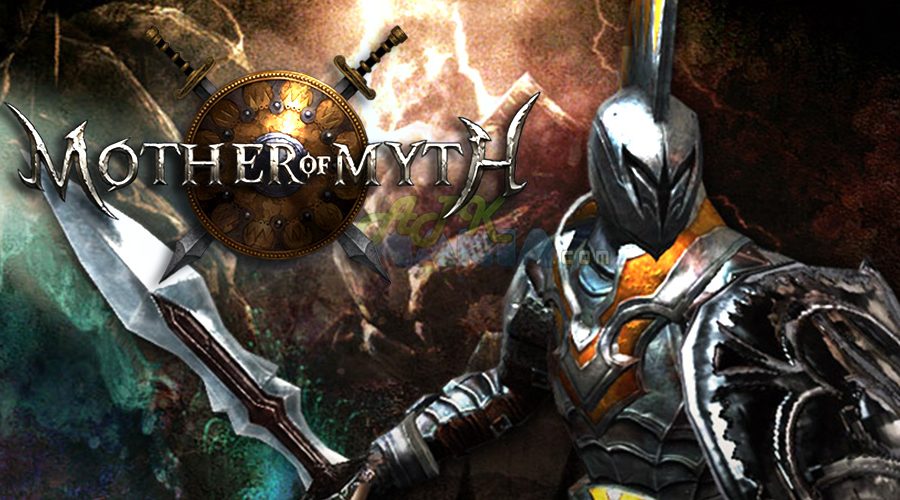 “An interesting world populated with odd creatures, mobile friendly combat, and loot galore, all highlight why Mother of Myth is worth delving into” – 148Apps
“Delivering one of the most polished action games for Android this year” – The Guardian
“Solid Production Values and An Interesting Gesture-Based Combat System” – Android Police

Battle alongside your heroic friends in the most challenging quest you’ll ever embark on in this epic 3D action RPG! Learn to use critical swipe attack gestures and strengthen your character to bring you one step closer to your destiny. Wield the power of Zeus, Athena, and many more legendary gods to unleash an epic onslaught on your enemies in the war between Titans and Gods!

Harness the Power of the Gods
• Collect deity cards to wield the power of the gods in your hands!
• Arm the deity card slots with numerous godly powers to customize your play style!
• Enhance cards to inflict more damage by combining multiple deity cards together!

Become the Ultimate Hero
• Equip your character with indestructible gear forged for the Gods of Olympus!
• Fully customize your character’s stats and skills to strategically conquer your enemies!
• Individually craft the most powerful heroic gear for more critical attacks!

Intense PvP Battles
• Compete against heroes from around the world to rank #1!
• Invite your Facebook friends to play to compete in the Olympian Coliseum!
• Boost attack and defense with power orbs to defeat opponents!

Minimum Requirements to play Mother of Myth:
– Starting this quest requires a cellular or Wi-Fi connection. You must be connected to the internet to play.
– To experience the ultimate swipe and slash RPG requires an OS version of 4.0 or higher.
– Compatible with Samsung Galaxy S2, LG Optimus LTE, Google Galaxy Nexus, HTC EVO 4G or other Android devices with better hardware performance.

Having any problems? Any suggestions? The gods are listening! Contact http://support.playnery.com. 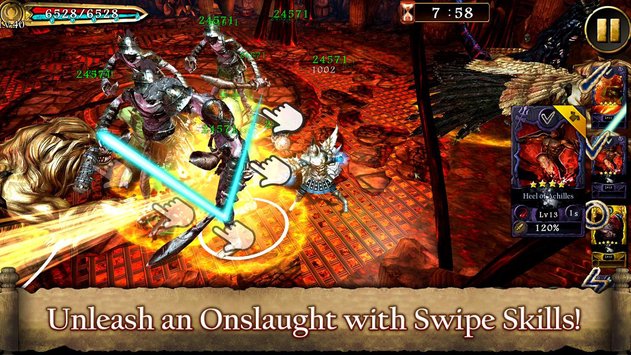 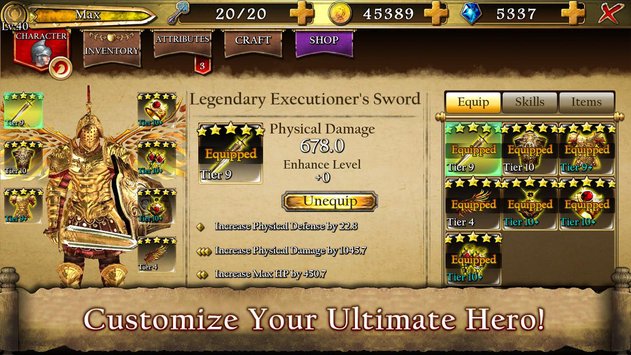 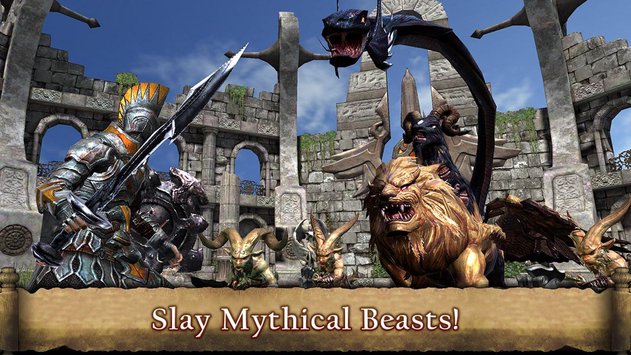 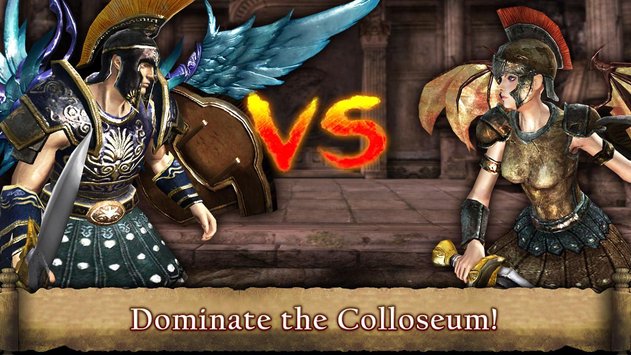 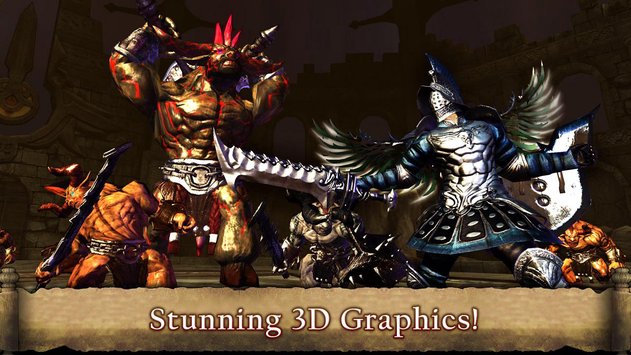