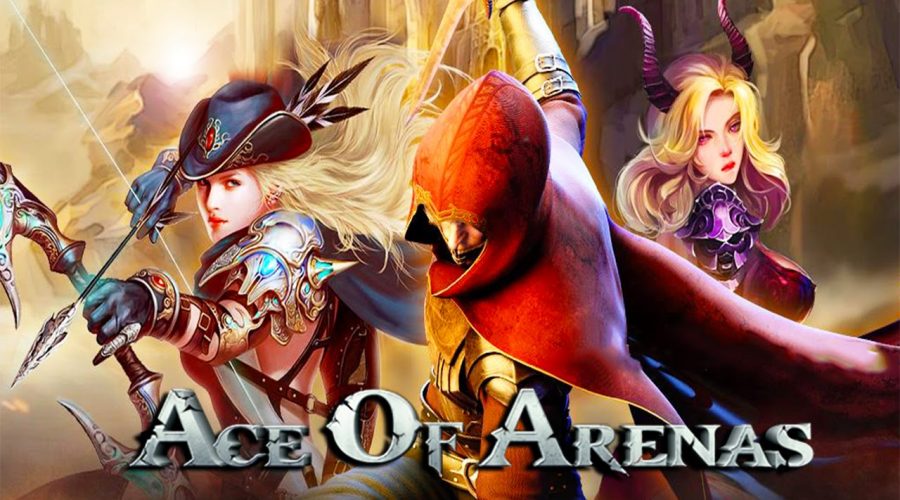 Check out the fresh new look of Ace of Arenas, with a new interface, new champions, Item Builder, and more!

Ace of Arenas is a fast paced action MOBA with challenging gameplay, multiple modes, and over 1,000,000 players from around the world. Become a hero, creating formidable teams to dominate your rivals and bring glory to your team! Level up and strengthen your Champions to tactically decimate enemy players, turrets and ultimately, the Core of their base in furiously paced head-to-head battles.

FEATURES
– FREE to play Mobile action MOBA (Multiplayer Online Battle Arena)
– Innovative controls: Clear target distinction for ease of play
– No more tedious tapping: break the mould and swipe your way to victory
– Fight with or against players from all over the world in real time PvP games
– Develop tactics and team play to devastate enemies
– Leaderboard: Battle it out with the world’s best players to top the league
– A wide selection of distinctive Champions to choose from
– Level up and customise your Champions: Hundreds of skins and weapons to choose from
– Smooth Graphics: Immerse yourself in-game with crisp, clean graphics


All the fun of MOBAs now available on your mobile. Enter the chaos of battle to see if you can emerge victorious. The arena awaits… 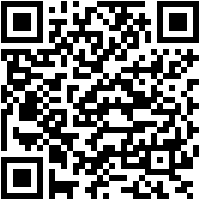 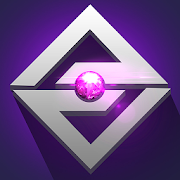