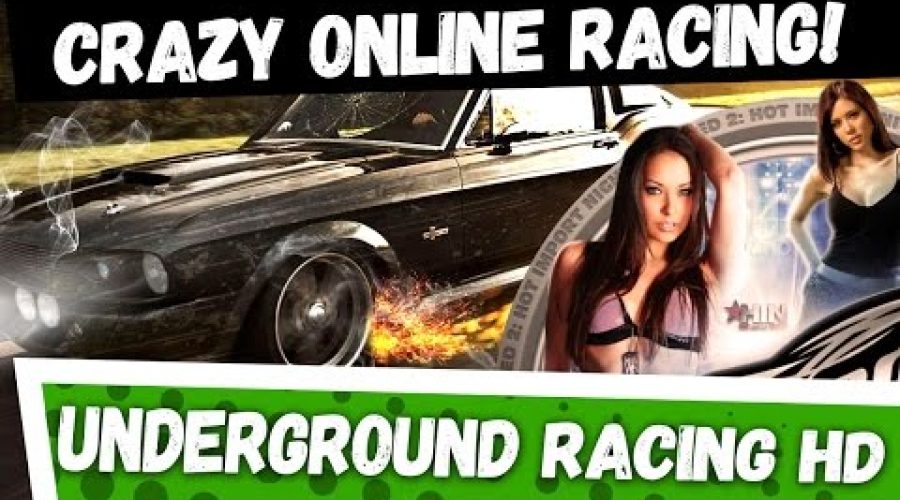 Ignatius is a atmospheric puzzle-platformer game with an interesting story. The game with its visual form and plot refers to the old silent movies. Graphic design of “Ignatius” is a unique combination of different aesthetics – hand drawing , noir , vintage , art deco and even steam – punk elements . The game is embellished by atmospheric music and an interesting background feature.
The game takes us to the surreal, black-and-white world where we play as a character named Ignatius.Main character is a boy a bit bored with his current monotonous life. One moonlit night something unexpected happened, something that turn his orderly life upside down. He encountered a mysterious theater director named Vigo, who moves him to oneiric film reality.
The player’s task is to find his way in this strange world and escape from it.
In the game we will face the obstacles of a logical and arcade kind . We will fight with bosses and take a travel by surreal world full of strange creatures and intriguing places.
During the game we can find fragments of the book , so that we can know the history of our main opponent , as well as learn how to weave of unexpected events influenced our present fate
– unique visual design reffering to noir, steam-punk, art deco, aesthetics of silent movies and hand drawing
– moody sound and music
– two types of controls to choose from
– varied and interesting maps
– “save anywhere” 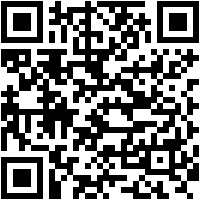 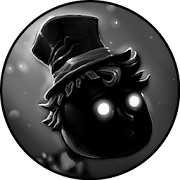 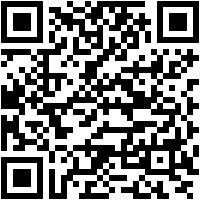 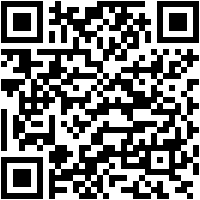