The sequel of Air Penguin, over 40 million downloads worldwide!
Unlike other touch games that are repetitive and boring, Air Penguin 2 utilizes the tilt function to maximize control!
A game that can be played by men and women of all ages.

◈ Experience the awesome control using the tilt function, something you’ve never experienced from traditional touch games.
– You can control the character’s movement by tilting the phone. 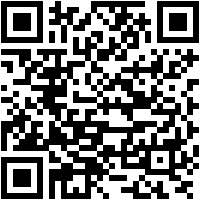 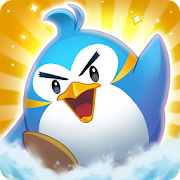