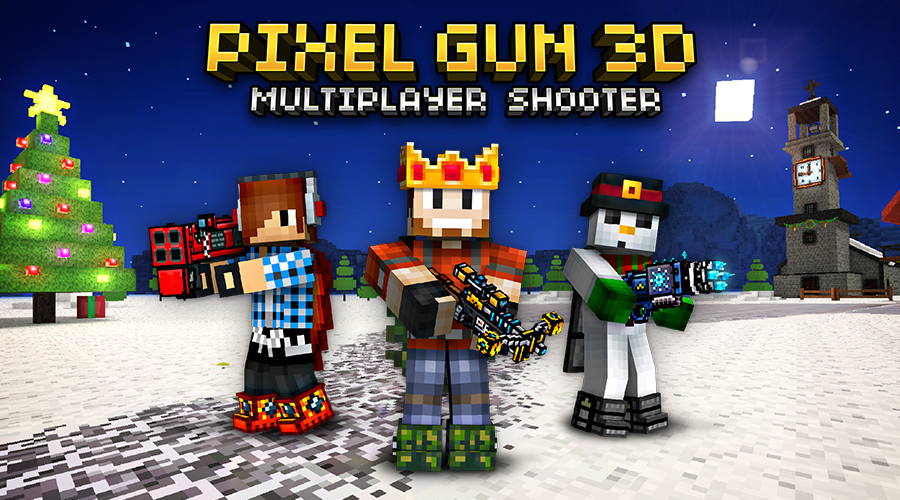 Try Pixel Gun 3D in MULTIPLAYER MODE with Cooperative, Deathmatch & Deadly Games! Also it is a cool modern block world shooter with singleplayer campaign and survival arena.
This is a pocket edition for mobile devices. The desktop version currently is ready for download under the open beta test on the official Pixel Gun 3D website.
Now you have a perfect chance to battle with your friends, classmates and colleagues or anyone else around the world! You can create and customize your character using a special skins maker and then show off on the battlefield! It is an awesome pocket FPS shooter for all kinds of players!
*** MULTIPLAYER MODES***
Deathmatch mode benefits:
• WORLDWIDE and local.
• unique maps of various shapes and sizes.
• Varied weaponry, ranging from Magic Bow, Combat M16 Rifle, Golden Desert Eagle and Lightsaber to the simplest things, in case you want to butcher someone with a knife.
• Up to 8 players in one game.
• Now chat is available! Talk with friends right in the battle!
• Challenging and exciting experience that can really get you hooked!
*** COOPERATIVE MODE ***
Cooperative mode features:
• Up to 4 Players in one game.
• Chat is available as well!
• 8 special maps.
• Hardcore gameplay.
• Coins as a prize for top results.

*** SURVIVAL CAMPAIGN ***
In this story mode your character is “face to face” with hordes of zombies attacking you from all sides. A lot of enemies from cops & robbers to nurses and swat members! You have to wipe them out otherwise you are doomed!
Your only task is not an easy one – to whack all the monsters. Don’t let the seeds of fear grown in your head. If you survive all the attacks of the dead, you’ll face an EVIL ZOMBIE BOSS in this mod. Having made mincemeat of him, you open the portal to the next battlefields! Start your combat.
New cool features in a campaign mode:
• A new training camp for first-timers.
• More detailed graphics.
• New cool maps like a Forest full of seeds.
• Cool new songs
• More challenging gameplay: now you are not able to pass through enemies & different mobs. Watch out for narrow passages and lanes! There you almost have no chance to get out alive!
Make up your mind about the gun (though you may prefer a bow or a knife) and polish your killing skills! Perform at your best and share your high score on Facebook and Twitter!
Main Features of a campaign mode:
• Wide choice of arms, such as Colt, Heavy machine gun, AK47, MP5, and many others.
• A lot of absolutely different maps.
• Many types of zombies and enemies.
• Awesome HD pixel graphics with dynamic light.
• Breathtaking sound effects and songs. Use headphones for maximum fun!
• Cool fun on the age of PC FPS shooters.
*** SKINS MAKER ***
Now you can make your OWN SKIN and USE IT IN THE MULTIPLAYER GAME!
Thank you for all the comments and advices, we really appreciate it. In this version we tried to fulfill your wishes. Wait for the next updates with new cool features!
——————————————————————————————————
This is not an official Mojang app. RiliSoft is not associated or connected with Mojang AB and its game Minecraft – Pocket Edition. Minecraft is a trademark of Mojang AB and it is not endorsed by or affiliated with the creator of this game or its licensers. 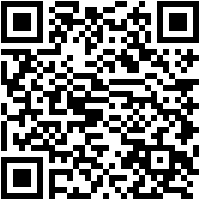 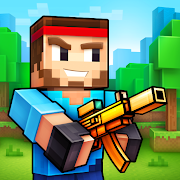