Cartoon Wars is an arcade war game which combines the formulas of defense and real-time strategy games.

The inevitable war has begun… become the hero of the Black and White Cartoons and set your people free.

UPGRADE AND CUSTOMIZE YOUR TROOPS
Over 20 types of units and 16 different upgrades for troops, castle, weapon and productivity items 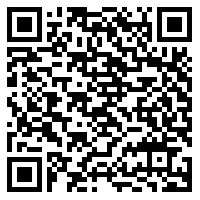 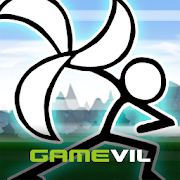