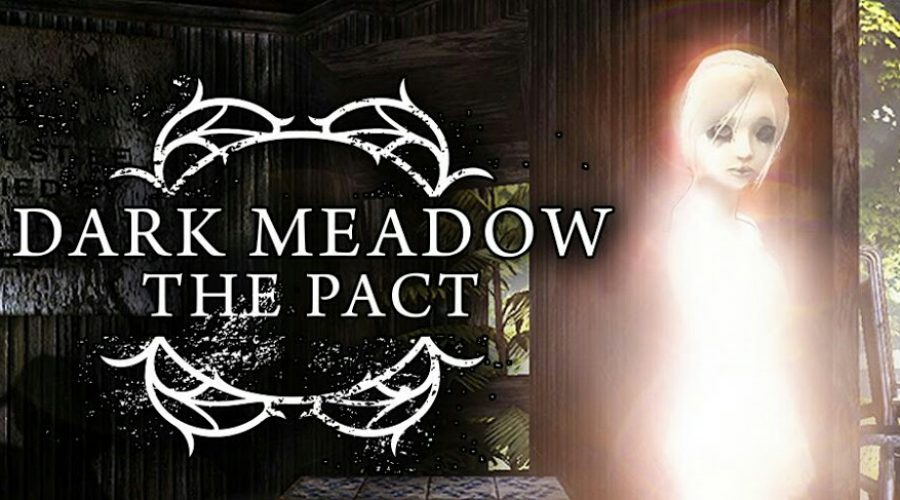 We’ve tracked down the bug that was causing save games to appear deleted. If you haven’t uninstalled the game you can get your save game back! Please wait for the next patch (which will be out soon) and we will have an option to recover the old save games.

Dark Meadow: The Pact takes advantage of Tegra 3’s quad-core CPU and GeForce GPU to take the best experience in mobile gaming further, enhancing the game to deliver an unparalleled visual experience. With this power we can have more dynamic particles, more swaying foliage, and higher detail than ever before. All this content and more is available only on Tegra 3.

FREE VERSION OF THE VISUALLY STUNNING, ENGROSSING STORYTELLING GAME ON YOUR MOBILE DEVICE!

* KOTAKU: “at home in the halls of BioShock’s Rapture…disturbingly gorgeous experience.”

* DESTRUCTOID: “a very atmospheric and engrossing game with a delicious streak of dark humor coursing through its veins.. worth picking up for anybody with an interest in iOS gaming.”

* TOUCH ARCADE: “The Dark Meadow is a standout in almost every way. From look to setting to the touch-centric gameplay, it shines, and you can tell this title was crafted with much love ”

* GIZMODO.UK: “a splendid achievement. The bar has been raised, the gauntlet has been thrown down, and the hyperbole has been exhausted. We can’t wait to see the next game that tries to go one better.”

* MODOJO: “a cross between BioShock and Infinity Blade… a hauntingly beautiful and intriguing game everyone should play, as it offers both a compelling adventure and a glimpse into the future of smart phone gaming. ”

* GAMEZEBO: “arguably the best title to come to the genre. It’s gorgeous, it’s creepy, and it’s a blast to play. This is the perfect game to play during the Halloween season. ”

A dark fairytale of intrigue and mystery, where the sins of the past must be paid for… So sets the stage for The Dark Meadow — a visually stunning world of deep exploration, gripping story, and heart racing combat, created with the unrivaled power of the Unreal Engine 3.

You awake in a hospital uncertain of how you arrived there or why. An old man warns of a beautiful witch whose minions roam the halls seeking the living. It is only when the witch is destroyed that you will be released from this unrelenting torment.

Using fun and intuitive fully gesture-based controls, you explore the decaying ruins of Montclair Hospital, armed with your crossbow for long-range combat as well as your sword for up close and personal melee battles.

The best elements from role-playing games encourage exploration as a wide variety of items are secreted throughout the world – from hidden scraps of paper that reveal the mystery of your imprisonment, to weapons and items, to money which can be used to purchase better equipment and weapons.

– A mature plot, stylized as a dark modern fairytale with bizarre twists and turns; What's new
-Bug Fixed: Game now awards IAP properly. Even if it experiences a crash during the transaction players will now always receive what they paid for! 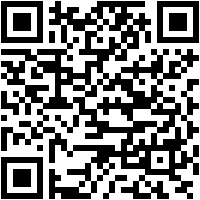 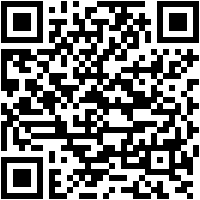