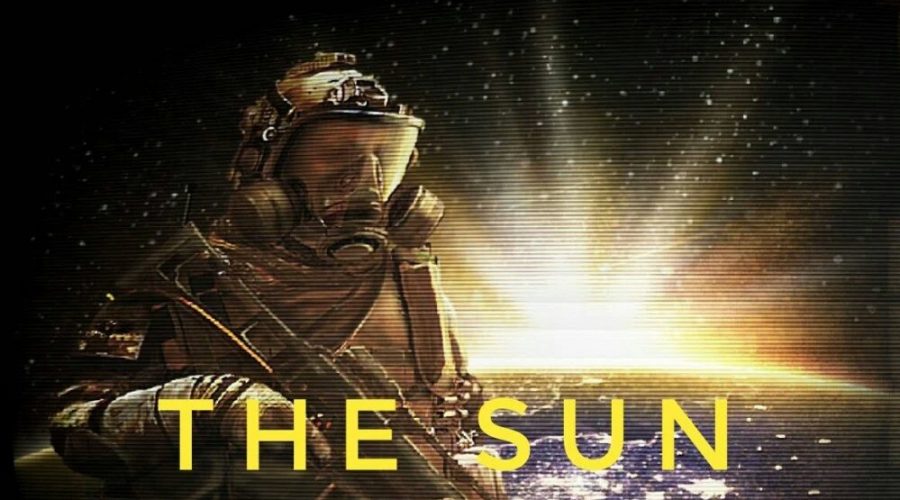 In 2050, the sun has emit extreme amount of energy into the space, plunging our planet into chaos for centuries.
It was predicted by everyone: astrologists, extrasensory, top scientists, and astronomers world level.Symposiums, forums and conferences in all around the world were trying to be heard by the governments which bogged down in world redistribution.
No, they didn’t believe, but putting off problem in to back burner, were trying to be blind to symptoms and signs, up to the moment when became too late. The sun has spread myriads of smallest particle underrated gift of life in the galaxy. After emission into the space was thrown large amount of radioactive particles sought to the Earth. To equalize bad and good, rich and poor, military enemies, friends and opponents. Small amount of people survived, the people who were warned and listened the warnings of the scientists. Vigilant <> hidden in the bunkers built in case of nuclear war. On the surface radioactive death was collecting it’s harvest, was killing, changing and redistributing the world.
Chaos and hunger become norm on the Earth. Food and water, became the most valuable things in the world.
Those who turned back on the surface were restoring agriculture, creating new societies and new laws of life.
In the one of such societies the Crow was born and grown up. What's new
Caution!!! It's recomended to delete the old version before installing new one, in other case inventory can work not correctly!!!
- Added two new levels which can be open while playing. Purpose - to demonstrate the player how story changes depending on his decisions. You can find it, or not;
- Auto aim now aiming to the body not the middle of the monster;
- Bug fixes.
YouTube video 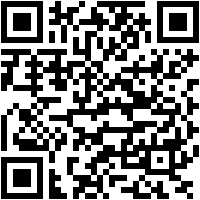