Steel And Flesh – a Mixture of medieval 3D action and strategy. You find yourself in the middle ages, where 12 big clans are fighting among themselves over land. You open a huge world with oceans, continents and Islands. Europe swept the uprising in the North, wielded by pirates. You can be an ordinary robber fighting with the bandits and attacking the village. Or to swear to any of the clans and participate in large battles with strong opponents. And of course you always have the opportunity to be king of his own clan, the new land grabbing and attaching to itself more and more lords. 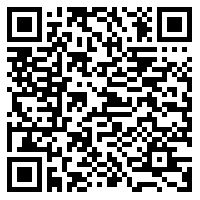