Unleash your super powers in SEGA’s colossal platformer Kid Chameleon! Play free and experience one of the largest platformers ever created.

You are Kid Chameleon, an ordinary kid given strange and fantastic new powers through the use of magical masks. When the villain of a new arcade game escapes into our reality and only you can stop him! Using the masks, transform into an unstoppable warrior, high-flying superhero, or human tank to bring him to justice!

Kid Chameleon joins the SEGA Forever classic games collection, a treasure trove of free SEGA console classics brought to life on mobile for the first time! DOWNLOAD THEM ALL!

GAME FEATURES
– Over 100 stages crammed with secret warp points and hidden areas to explore
– Become an axe-wielding maniac, a human tank, a medieval knight, a blood-thirsty berserker, and more!
– Nine different masks to collect, each with different powers!

TRIVIA
– 10,000 point prize blocks are the most elusive blocks in the game… can you find any?
– Scoring 100,000 points early on in the game allows you to skip ahead to the half-way point
– Giant floating head Heady Metal is the one and only boss in Kid Chameleon
– Kid Chameleon received two full stories in Sonic the Comic in the UK
– Want to speedrun a level? Try the Cyclone mask!
CLASSIC GAME FACTS
– Originally released in 1992 worldwide
– Developed by SEGA’s in-house American studio STI
– In Japan, the game is known as Chameleon Kid 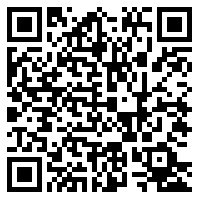 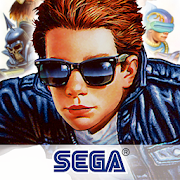