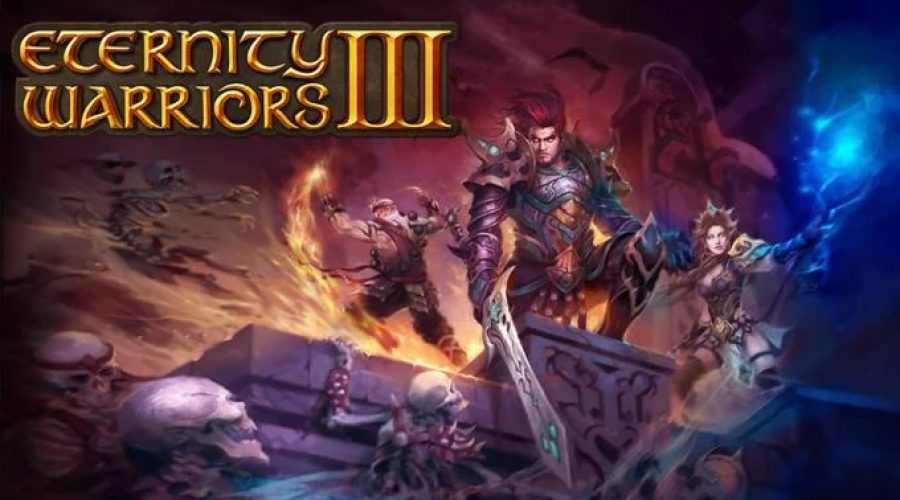 As the last Demon Tower fell, the people of Northern Udar cheered their new hero. Their cheers, however, were short lived. Corrupted by demon magic, the last of the great Dragons unleashed a horrible evil upon the world by unsealing the Eternity Sword. Mawzok’Kahl, Lord of Hell, self-proclaimed Heir to the World, sets his sights on the kingdoms of Udar. And as suddenly as it came, it seems as though peace in Northern Udar has once again been snuffed out.

Northern Udar is in need of a hero once more, more now than ever! Every man, woman and child depends on it, they depend… on you.

THREE PLAYABLE HEROES
Will you fight as the rugged Warrior, the agile Monk, or the devastating Mage?

GUILDS AND REAL-TIME CHAT
Join forces in guilds, converse in real-time with other players and inspect their gear!

TOURNAMENTS
Compete in regular tournament events against other players and guilds

THREE KINGDOMS TO EXPLORE
Slay hordes of demons throughout the most distinct kingdoms in Udar!

THOUSANDS OF ITEMS TO LOOT
Will you find the most legendary items, or leave them to someone else?

What's new
• Fight through 2 brand new event dungeons and defeat their bosses!
• Acquire the Easter themed gear! We’ve added a new weapon for each class along with a new set of wings and helm!
• All-new evolve material! Use it on the new gear!
• Bug fixes and other improvements to game performance
YouTube video
Download apk - 11Mb