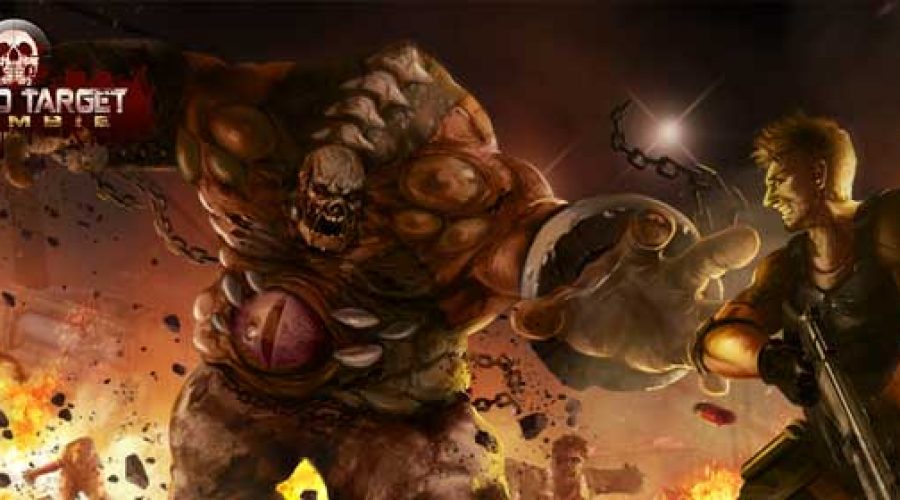 In 2040, World War III happened, country frontier changed, modern warfare advanced to a new era after Minister of Defense signed a contract with CS Corporation to perform project Dead Target: transform prisoners into super evil combat killers. However CS betrayed and threaten to trigger a zombie outbreak if the president does not follow their order. The age of destruction begins.
The country’s doom is getting closer when CS infected a whole city to prove that they are serious. A special commando team was hired to head to the frontline and collect information before the army can open the counter strike – operation Apocalypse. Too bad everything went wrong, you and agent M are the only survivor on the route. There is no excuse for stupid mistake which may pay with your blood. There is no way to run from hell, break a part through the dead zone, rescue agent M and make clear road to reinforcement location or you will join your dead brothers in arms. Be careful with the space around, the walking dead awaits a hero. Human destiny may face to big exodus to find safe land now in your hand.
Dead Target: Zombie is an FPS game where you can:
– Witness the stunning 3D graphics with detailed textures
– Enjoy the realistic sound effect and music
– Bring smash death to zombies which are chasing you.
– Be a killer to slay zombies in style with epic weapon system
– Upgrade your gears to face the upcoming zombies waves
– Experience 3D shooting time as a zombie hunter
– Complete all achievements and quests to compete with your friends
– Set your nerve to the highest level to deal with different zombie types
– Interact with the environment to defend your position and stay alive
FREE AND FUN
– Dead Target: Zombie is free to play where huge wave of zombie come to you as tsunami.
– Enjoy the feeling of slaying large assault of zombies pushing toward you.
– Choose your way to destroy all the zombies: aim to the heads, chop the limb and crush them like small worm with grenade nova.
– New content updated regularly
EPIC EFFECTS
– 3D graphics with realistic lighting to present the infection of zombie
– Ragdoll implemented to bring you the top epic feeling ever
– Guns have different sound effects to represent their real life versions
– Various environmental sound to create the best immersive gameplay
ZOMBIES
– The zombies come with many forms and abilities
– The big Boss look like a crazy terminator which hunting you down.
– Some zombies can be extremely danger with sick virus which can attack in wide range.
– Sometimes shooting at the head is not the best way, think as a sniper before decide to attack
WEAPON & GADGETS
– Multiple weapon types featured (rifle, shotgun, machine, grenade launcher)
– Keep ranking up to unlock the deadliest guns and to be true killer
– Explore modern combat via various strong guns.
– Can easily get various weapons without farming.
– Choosing the right boost will make you the terminator on battlefield like a real shooter.
QUESTS, ACHIEVEMENTS
– Complete quests to rank up and unlock more cool items
– Shot as much zombie as you can to the last stand one. Process will be recorded as a diary.
– Weird achievements are always the highest paid
LEADERBOARD
– Compare your progress with your friends, get over them to go a head
– Connect to Facebook to share what you have done
– Reach to the top in your friend list and other global players
500 BATTLES IN DIFFERENT MAPS
– Prevent zombies escape and dash to the safe lane.
– Defend a frontline that got breached
– Investigate a prison where is called hell on earth, where no plant can live.
– Pay attention to the objects around you, they may be the key to survival. A single precise shot can trigger an explosion that can save you in the right time.
– Don’t runaway, you can overkill invasion of zombie by your force and SWAT supporters.
——————————————————-
NOTE: The game will require External Storage Permission (Read/Write) to play some features.

What's new
Celebrating the Olympic with a grand update! Enjoy Dead Target while you follow the great sport events. Especially the shooting sports, we love watching the amazing fellow sharp-shooters.
We upgrade ALL of our graphic UI for a fresh new look and a better experience! Plus, look out for our SELECTED video cut-scenes.
The Casino got a special treatment, we heard your feedbacks and continue to improve it for better experience. Keep spinning.
YouTube video 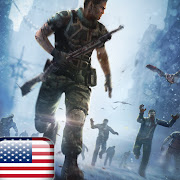