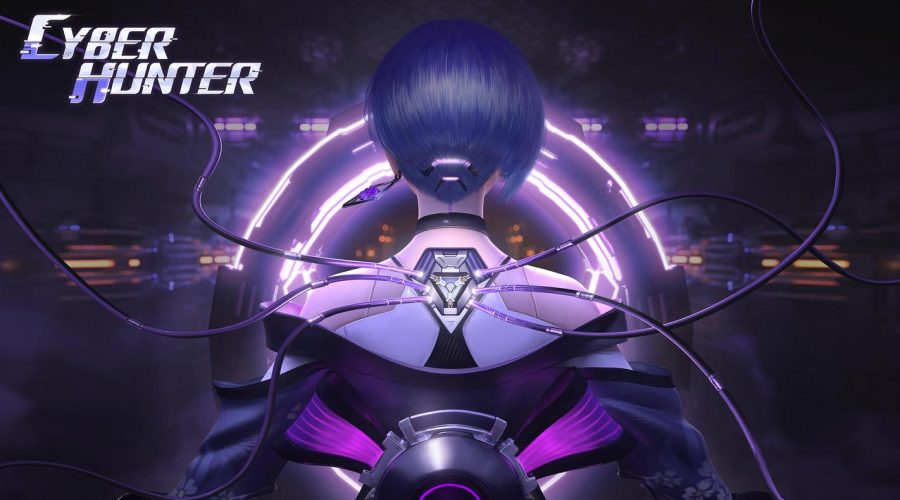 Cyber Hunter is an open sandbox battle royale game where you will have to shoot, build and explore on your quest to be the last one standing. All vertical surfaces can be climbed and you can use your glider anytime to descend from great heights.

Set in a quantum virtual world of the future, players can collect Quantum Cube energy by destroying things and use the energy gained to build anything they need. Arm yourself with cool guns, creative-destructive weapons and vehicles that fly and float, and uncover firsthand a series of stories of justice versus evil, the old guard fighting the new and conservatism fending off radicalism.

· BUILD UP AND TEAR DOWN
Anything in the game can be destroyed to supply you with Quantum Cube energy, which can be used to build anything you need. Construct a 12-meter high watchtower to the upper hand, build a fortress for advanced protection, erect a detector to spy on the enemy, or a healing pod to restore your teammates’ health.

· NO-LIMIT COMBAT
Climb, glide and build at will. Thanks to Cyber Hunter world’s rich terrain, fighting is no longer limited to the ground, making the 6×6 km arena much bigger as you touch the sky or dive into the deepest depths of the sea. While exploring this massive battleground, be on the lookout for rare Enhanced Cores found in ancient ruins and Tactical Gloves found on robot remains. Enhanced Cores can be attached to weapons to unlock new skills while Tactical Gloves vastly increase climbing speed. New discoveries like these and more will help kick your combat abilities up a notch.
· A MASSIVE ARSENAL
All weapons, from the common SMGs, Assault Rifles and Sniper Rifles to the more interesting hand cannons, heavy weapons and grenades have special attack modes and effects. For example, you may have a hand cannon whose shots heal when they hit a teammate or an artillery that destroys buildings with high efficiency, or a frozen grenade that can freeze water. Cyber Hunter also has an Enhance Core system. When weapons are upgraded with an Enhance Core, new powers like infrared detection or vehicle telekinesis will be unlocked.
· CUSTOM CHARACTERS & DAZZLING VEHICLES
Players can meticulously customize their character as they see fit, including eyes, face, makeup and hair. Small tweaks with even more details can be made to each part, such as pupil and iris color and eyebrow and lip makeup. Unlike traditional vehicles in other games, the ones in Cyber Hunter can do all sorts of amazing things other than the basic speeding up. 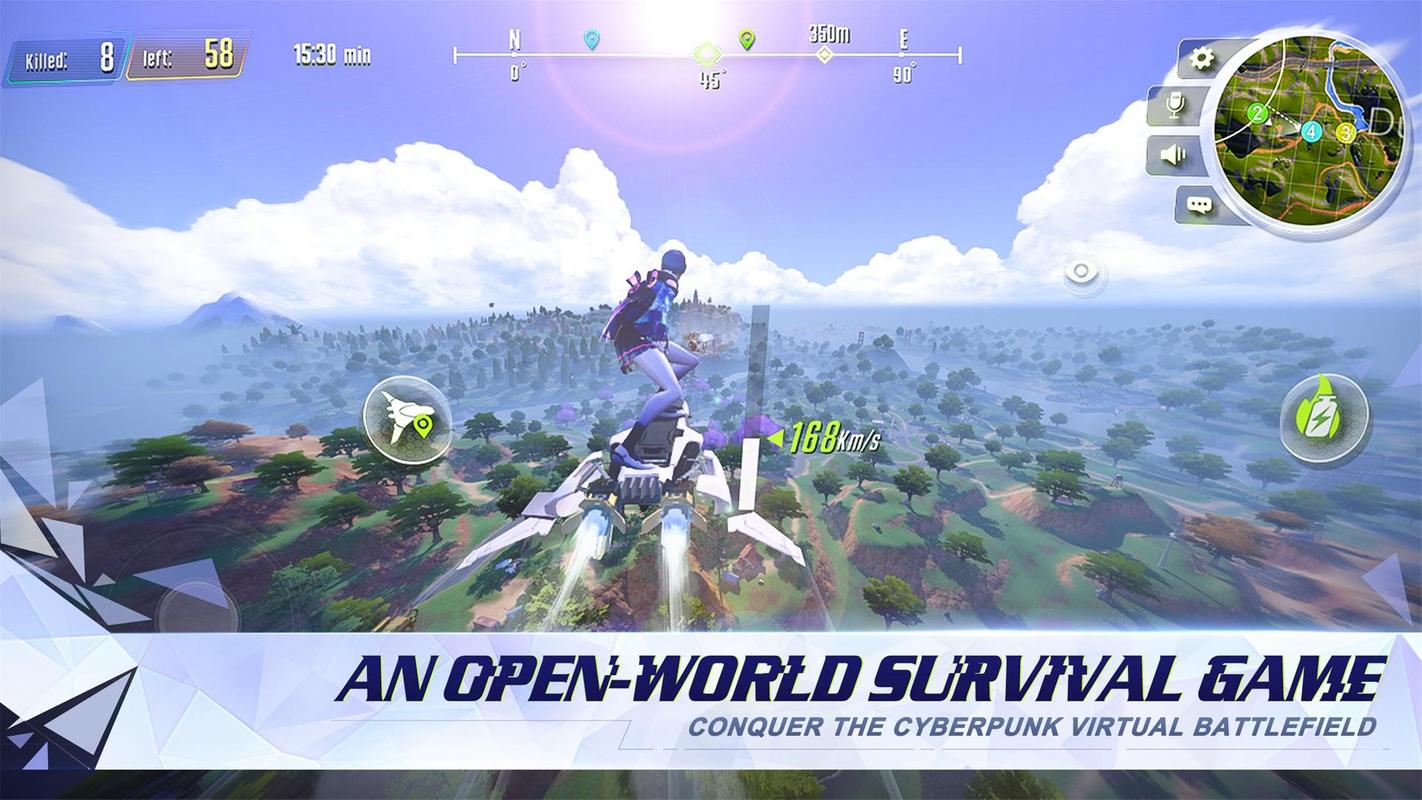 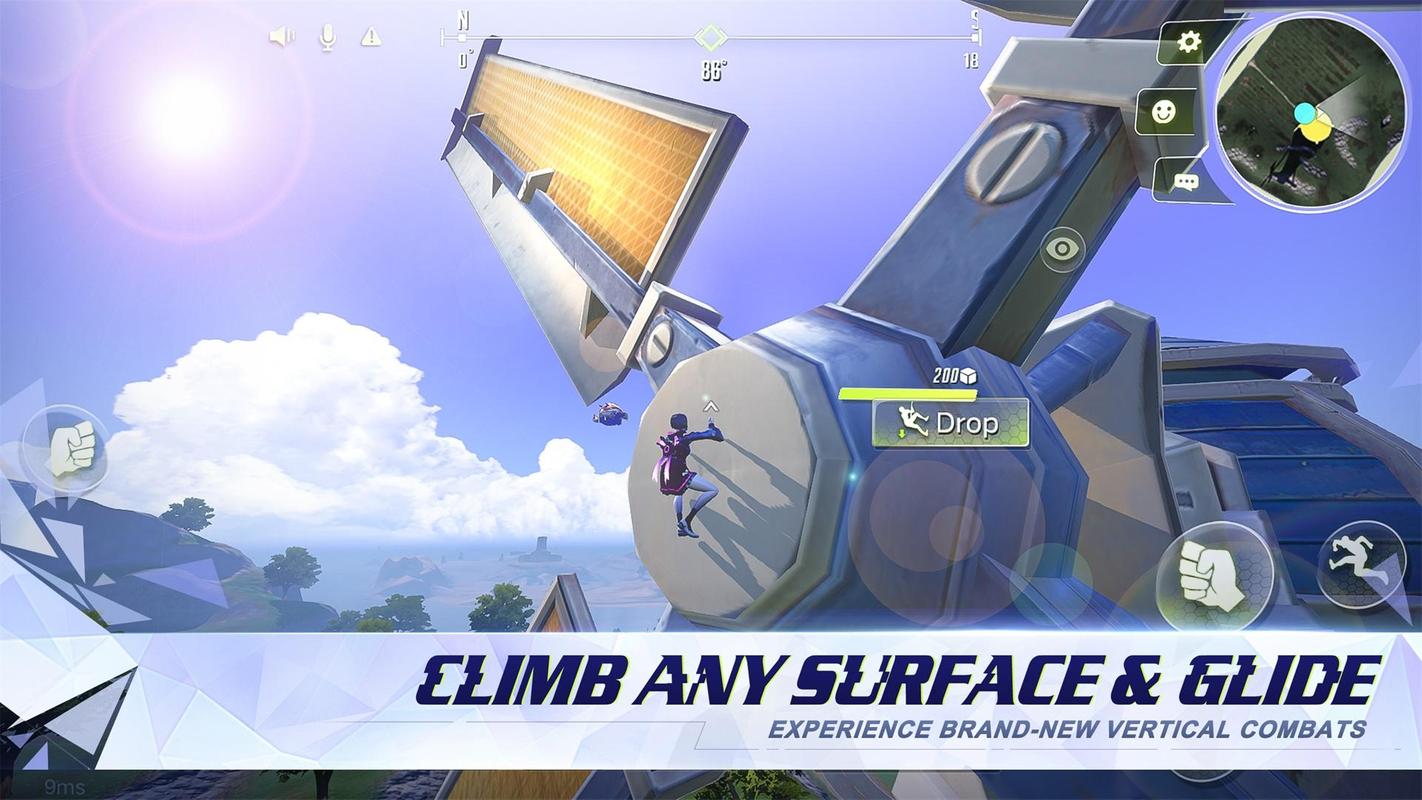 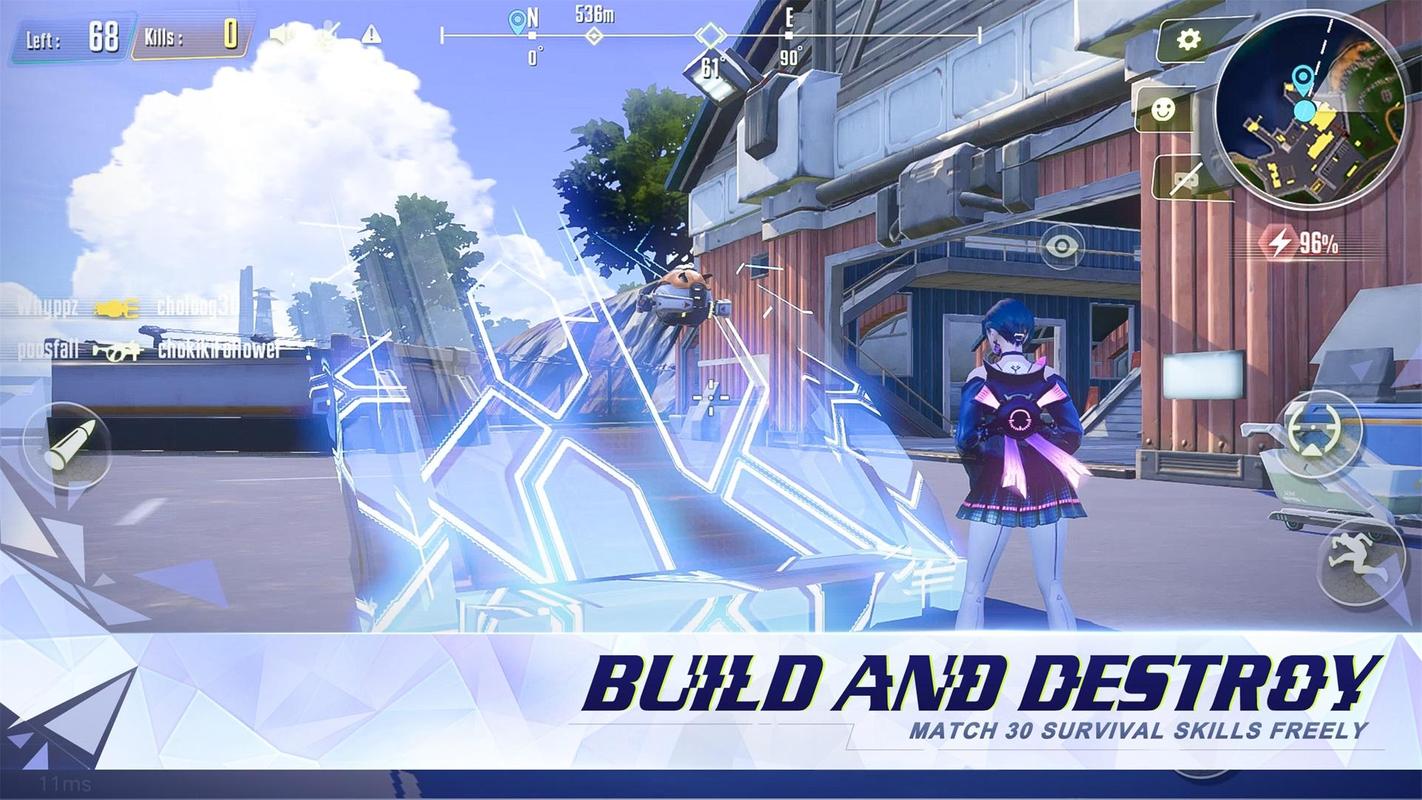 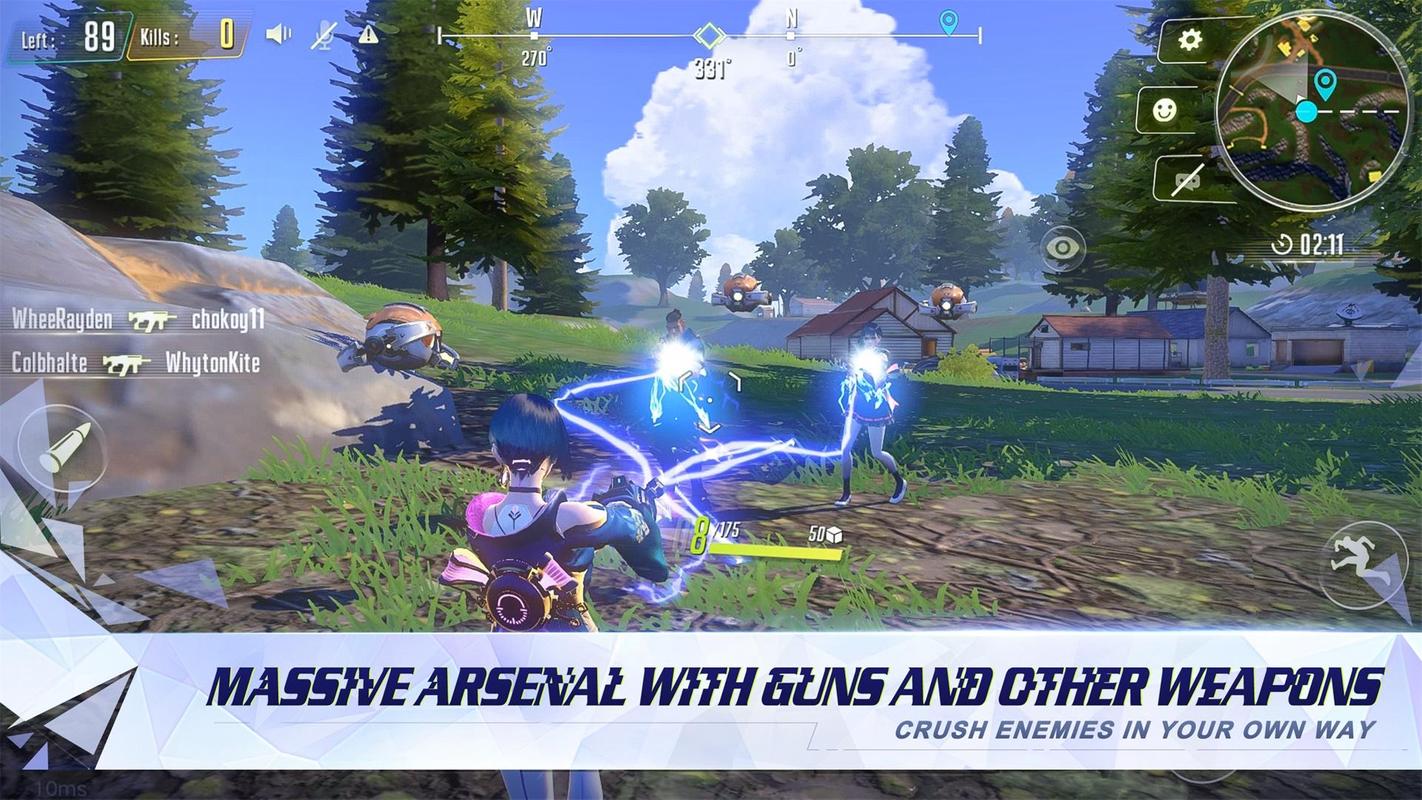 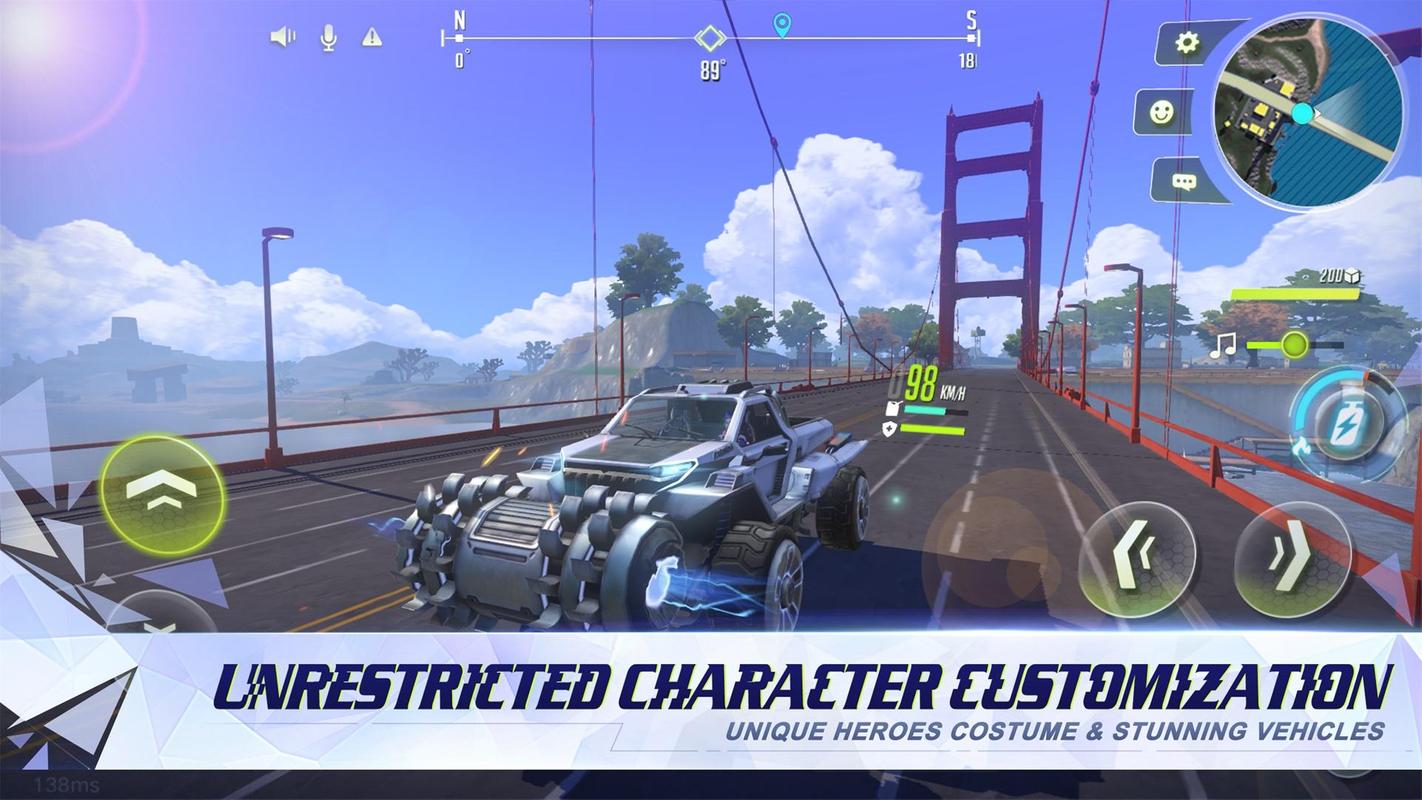