Face the challenges of mysterious Labyrinth!

Test your mettle in Space Maze – game built for VR. Immerse yourself in the wonderful virtual world of the future and stand at the helm of your own spaceship!

Maneuver between deadly asteroids with skill, avoid unexpected obstacles and find your way out of a complicated maze. Only the fastest, smartest and the most agile survive in these alien tunnels!

Complex routes, vicious killer-drones, amazing upgrades, dozens of unexpected turns and traps – all of these await you in the new VR game Space Maze!

Only the bravest and the most agile will succeed! Are you proud of your agility and reaction? 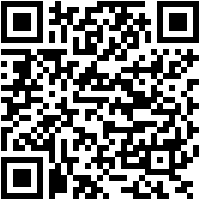 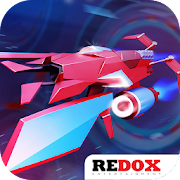