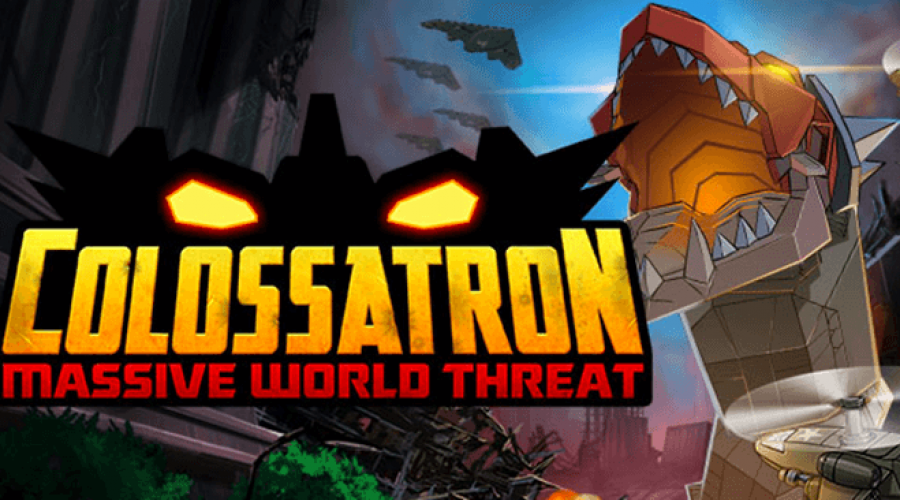 AN EXPLOSIVE NEW GAME FROM THE CREATORS OF FRUIT NINJA AND JETPACK JOYRIDE!

Colossatron: Massive World Threat is the story of the biggest and most powerful being to ever wage war against mankind. But this time – YOU get to be the bad guy!

Take control of a giant robotic snake and smash through cities with ease as you fight to create the most fearsome weapon of all time. Your objective is simple: DESTROY EVERYTHING!

Build and shape Colossatron to overcome the formidable forces of General Moustache and his military units. Battles will intensify quickly as tanks, boom trucks and even aerial bombers swarm Colossatron in seemingly overwhelming numbers.

The key to victory lies in building Colossatron by attaching colored Powercores as they appear. Different colors and unlockable gadgets can be combined to form bigger, badder weapons and stronger Powercores, with thousands of potential combinations. Use everything at your disposal to become the ultimate Colossatron strategist!

The mayhem is broadcast live via the Action News 6 helicopter, with regular story updates from Rick Dalton and Katie Hazard. A collateral damage counter monitors your progress as the battle continues at a furious pace across the globe.

Chaotic Campaign – Explode your way through seven continents on a destructive trail spanning the entire globe!
Epic Boss Fights – Throw down against giant mechs, ballistic gunships and more in a furious fight for survival!
Devastating Weaponry – Crush your enemies with a huge arsenal of powerful weapons, impressive upgrades and high-tech gadgets. There are thousands of potential combinations!
Intense Survival Challenges – Compete against friends in the ultimate test of skill and strategy.

This game may contain:

– The ability to purchase optional content using real money. You can disable in-app purchases in the settings menu of your device.
– Promotional material for Halfbrick products and trusted business partners.
– Links to external social networking sites intended for users over the age of 13.
– Direct links to the internet which may open the default web browser on your device. 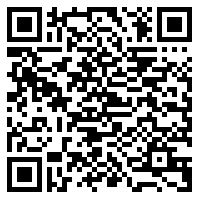 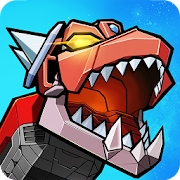